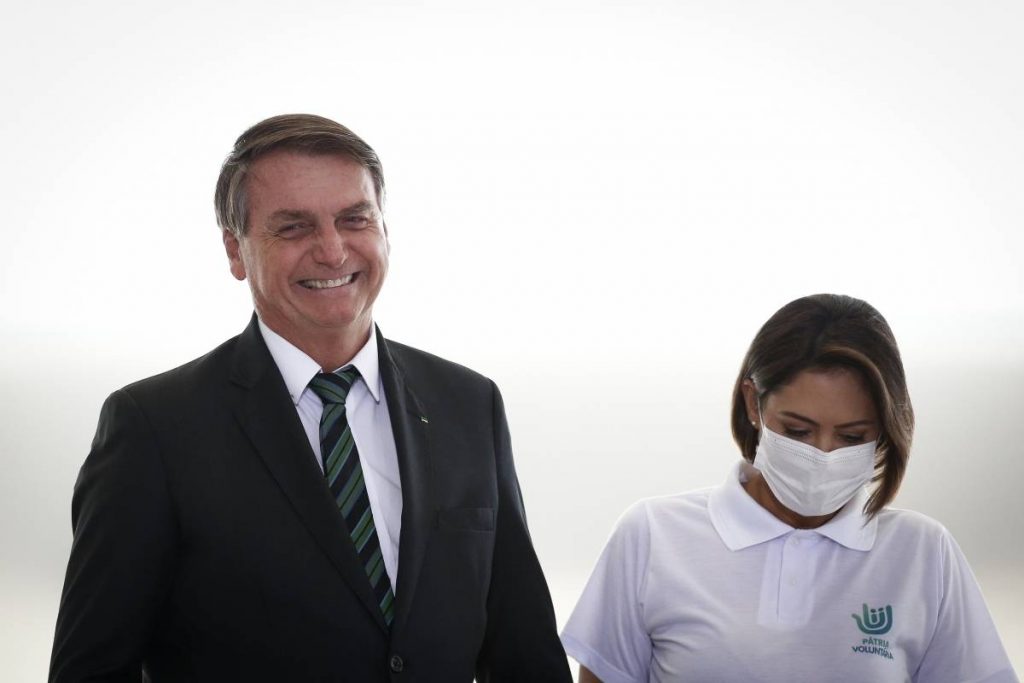 The Brazilian Attorney General’s office is assessing the possibility of bringing an indictment against the president, Jair Bolsonaro, when he encouraged his followers in June of last year to storm public hospitals and check if the health breakdown denounced by local authorities was true.

“The information we have is that pretty much nobody has lost their lives due to a shortage of ventilators or a lack of intensive care units. Now, if there is a field hospital near you, find a way to get in and imaging.” He said … then Bolsonaro on one of his weekly appearances via his Facebook account.

Days later, according to the Brazilian press, various hospitals denounced people entering their facilities to record what was happening there without permission. Because of these events, the Public Prosecutor, Augusto Aras, was forced to open an investigation.

Aras, whom Bolsonaro has appointed to the position, has come under pressure from several judiciary judges and colleagues from the attorney general’s office itself to make progress on any of the complaints that are piling up on his table regarding the management of the pandemic carried out by the Brazilian president.

In total, nine investigations have already been opened against Bolsonaro, the last of which was for possible omission of his functions in the health crises of Amazonas and Barra, facts that are also being investigated by the Minister of Health, Eduardo Pazuelo, and could presumably be fired.

Aras, who was elected by the Brazilian president in 2019 from a list that was not even among the three most voted in an internal process of the Office of the Prosecutor General, is expected to be elected again in September for the next two years.

Its independence has been repeatedly questioned by the opposition, which has been especially questioned during the pandemic, when it ignored complaints about Bolsonaro that the task of the Brazilian Congress was to study these potential illegal acts when those incurring them were from towering state offices.

Finally, Arras informed the Supreme Court that the attorney general’s office is already studying and analyzing some of these complaints, such as its potential responsibility in the crisis in Amazonas and Barra, after the Brazilian Communist Party filed a lawsuit in the Supreme Court.

“Yes, there are reasonable indications of possible criminal practices by the accused,” Aras admitted in a statement, in relation to Bolsonaro and Pazuelo, which was sent to the Supreme Court, requesting an investigation in this regard.

Bolsonaro was also denounced for not complying with the measures imposed by local governments, such as wearing a mask and avoiding crowds, in addition to dealing with other people without protection when he confirmed that he was infected with the Coronavirus.