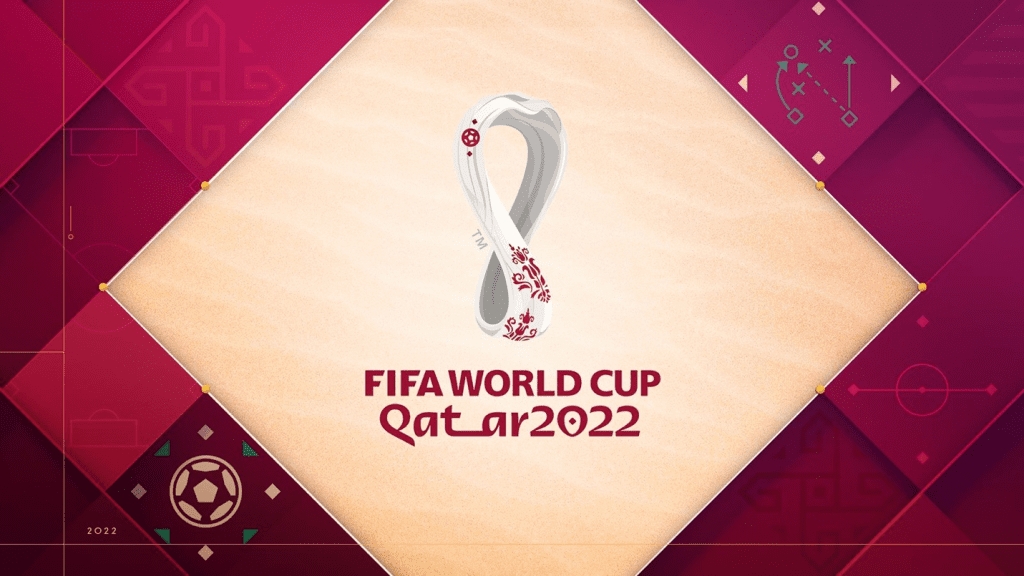 With less than a month until the 2022 FIFA World Cup, Messi has named his favorites to win the most coveted trophy in football. In a recent interview with a French television channel, the Argentine star stated that the biggest contenders for the title are fierce rivals Brazil and defending champions France.

“As for the favorites, there are great teams like Brazil, Germany, France, England, Spain, and I’m sure I’m forgetting some others. To choose one or two, today, I think Brazil and France are the two great candidates for this World Cup”, declared the Paris Saint-Germain forward.

Oddsmakers and projections specialists at the websites reviewed by www.betminded.com seem to agree with Messi’s predictions. According to sportsbooks, Brazil are the overwhelming favorites to win the World Cup, at +400 odds, with France right behind them, at +600 odds to claim the title come December 18. Messi’s Argentina, England, and Spain round up the list of title contenders at these websites.

The 2022 FIFA World Cup in Qatar will be held from November 20 to December 18, and will mark the first edition of the tournament to be played in an Arab nation. Apart from that, it is also the first edition to be played at the end of the calendar year, as opposed to the usual June/July slot. The opening match will be held at Al Bayt Stadium and the grand final will be played on December 18 at the Lusail Iconic Stadium. 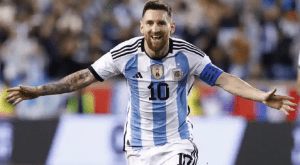 Messi said Brazil, Germany, France, England and Spain are always touted as favorites to win a World Cup, but the 35-year-old forward feels France and Brazil are the two best teams in the tournament.

“We always say the same great teams, but if I have to choose, Brazil and France are the two great candidates to win the World Cup,” Messi told DirecTV Sports. “They’ve had the same group of players for a long time, working well together. France, despite the last UEFA Euro, when they were eliminated in the round of 16 and did poorly, also have some impressive players. They have a clear game concept and the same coach in Didier Deschamps. Brazil is quite similar with Tite at the helm”.

However, Messi did not name Argentina as a favorite, despite the fact that Lionel Scaloni’s team won the Copa America last year by defeating Brazil in the final and is currently on a 35-game unbeaten run. Nevertheless, the Argentine team has recently been handicapped by the injuries of key players like Paulo Dybala and Ángel Di María.

“We are in a very difficult stage. The players are playing a lot of games,” Scaloni said in an interview with the Argentine confederation’s YouTube channel. “There can be problems as there are injuries and suspensions. It’s part of being an elite player and a national team player”.

Argentine star fears missing out the World Cup due to injuries 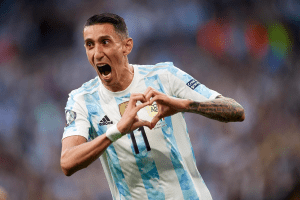 Lionel Messi has recovered from a minor calf muscle injury and is already at the disposal of coach Christophe Galtier for Paris Saint-Germain’s upcoming games. Recently, he was left out of the French team’s match against Benfica, for the Champions League.

However, the 35-year-old Argentine star revealed he was worried about the injury, fearing it could rule him out of a World Cup call-up in Qatar.

“It’s a different World Cup because it’s being played at a different time than the previous ones and we’re so close that any little thing that could happen to you could leave you out,” Messi said.

The captain of the Argentine national team mentioned the injuries of teammates Paulo Dybala and Ángel Di María, almost on the eve of the kick-off for the World Cup.

“What happened with Dybala and Dí Maria is already worrying and seeing these things scares even more, but going out to play thinking about it can be contradictory and the best thing is to act normally”, added the forward.

Dybala is the more concerning of the two named players. Roma’s recently-signed forward must be sidelined for at least four weeks and risks missing the World Cup. Di María’s case, on the other hand, is simpler, and the attacking midfielder should have no trouble traveling to Qatar.