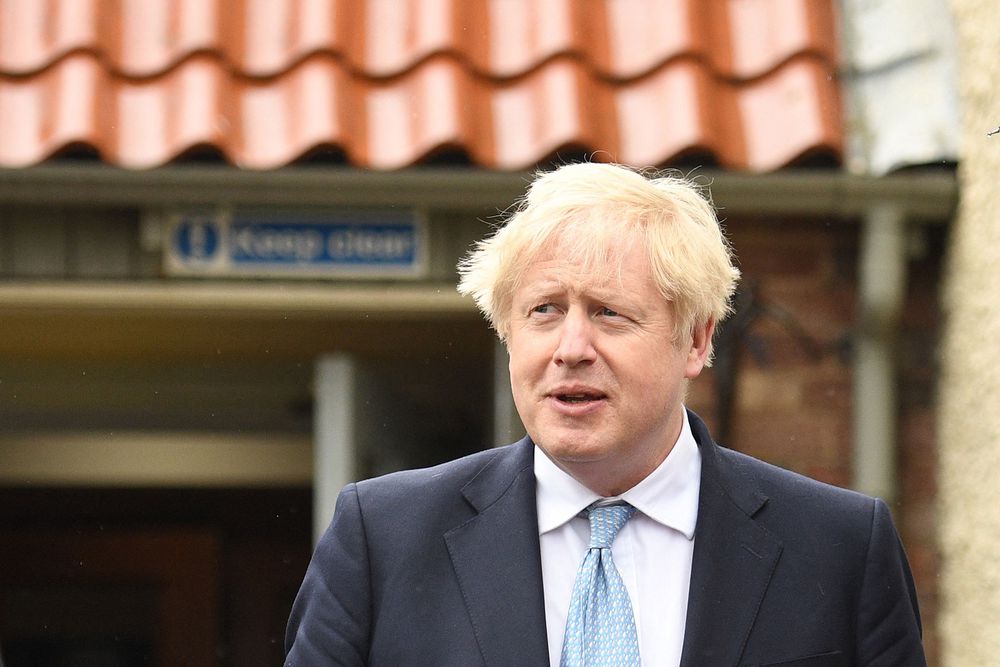 The office of British Prime Minister Boris Johnson said, Monday, that restrictions related to the Covid-19 epidemic have been eased, depending on the improvement of the health situation.

The conservative leader will announce the third phase of the disengagement plan on Monday afternoon, after evaluating it with his ministers in the morning. This will take effect on May 17th, coinciding with the easing of some restrictions on travel abroad.

From that date on, the British can meet indoors, with a maximum of six people or two families. Secretary of State Michael Gove referred this Sunday to: BBC The government wants to allow again “contact between friends and family”, so that they have the possibility of an embrace.

The Bars Restaurants can again serve their customers indoors, and weddings are attended by up to a maximum of 30 participants. Outdoors, gatherings of more than 30 people will still be prohibited.

Coronavirus has killed more than 127,000 people in the United Kingdom, the worst-affected country in Europe. But Downing Street said infection rates have fallen to their lowest level since September, while hospitalization is also declining, reaching low levels in some areas.

Assessments by the Office for National Statistics (ONS) show that one in 1,180 people has Covid-19, compared to one in 480 people in early April.

Since the vaccination campaign was launched in early December, more than 35 million people have received their first vaccinations with the Covid-19 vaccine, and the government says it is “on track” to achieve its goal of delivering the first vaccine to all adults by the end of July.

“The data reflects what we already knew: we will not allow this virus to win,” Boris Johnson said in a statement released from Downing Street. “Our vaccination program continues to succeed. More than two-thirds of adults in the UK have already received the first dose, and now we can wisely but irreversibly cancel the seizure.”