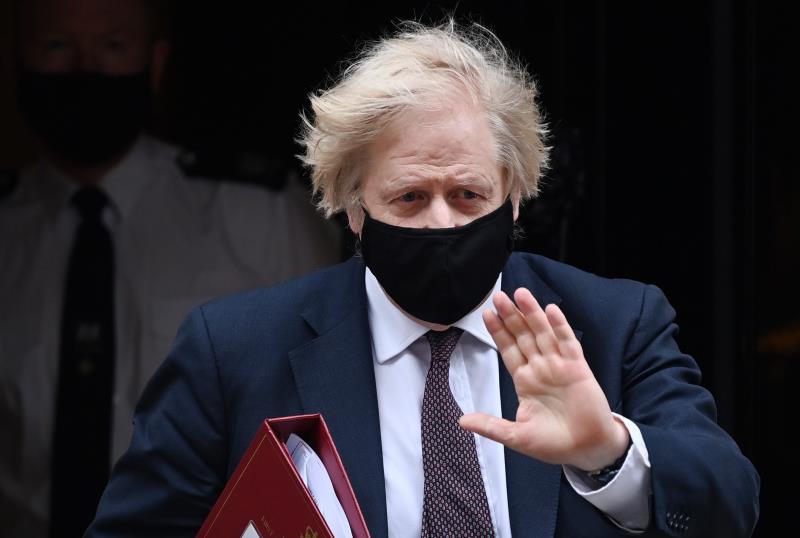 London, April 15th (EFE). – The British Prime Minister, Boris Johnson, responded last June to a request from the Crown Prince of the Kingdom of Saudi Arabia, Mohammed bin Salman, regarding his offer to buy the English team Newcastle United, which at the end did not succeed, according to the “Daily Mail” Thursday.

According to the newspaper, Johnson asked one of his advisers, Eddie Lister, to personally address the issue raised by the actual Saudi leader, and Lester promised to “investigate” the matter.

According to Mail, Salman asked the prime minister to intervene to “correct and reconsider” the “wrong” decision of the Premier League, accused of obstructing Riyadh’s bid to acquire the English club for about 300 million pounds (345 million dollars). euro).

This intervention by the Conservative Leader is known amid a growing scandal in the UK regarding the alleged involvement of officials and members of the executive in lobbying and potential influence-mongering operations.

A government spokesman told the newspaper that the government “did not participate at any time in the talks regarding the sale of Newcastle United,” stressing that “the matter is related to commercial matters between the two parties.”

“The Saudis were angry. We did not urge them to buy or not to buy. We wanted (the Premier League) to be direct and say ‘yes or no’, we don’t leave them. In suspense.”

Johnson yesterday refused to support a parliamentary inquiry into government cronyism, concluding that his own self-commissioned investigation into the relationship of several high-ranking officials with the Anglo-Australian financial firm Greensel Capital, which went bankrupt last March, would suffice.

The CEO has asked government attorney Nigel Boardman to investigate potential leverage and conflicts of interest, but the opposition believes this will not be sufficient and can be used to cover up the facts.

The issue of favoritism in senior positions became a major focus of attention after the press revealed that former Conservative Prime Minister David Cameron had pressed various ministers in 2020 to obtain favorable loans for Greensel, whom he had been an advisor to since 2018.

In recent days, the media has also discovered that other senior officials have ties to this supply chain finance company, which was founded in 2011 by 44-year-old Australian Lex Grinsill, who has gone so far as to infiltrate various government departments. EFE