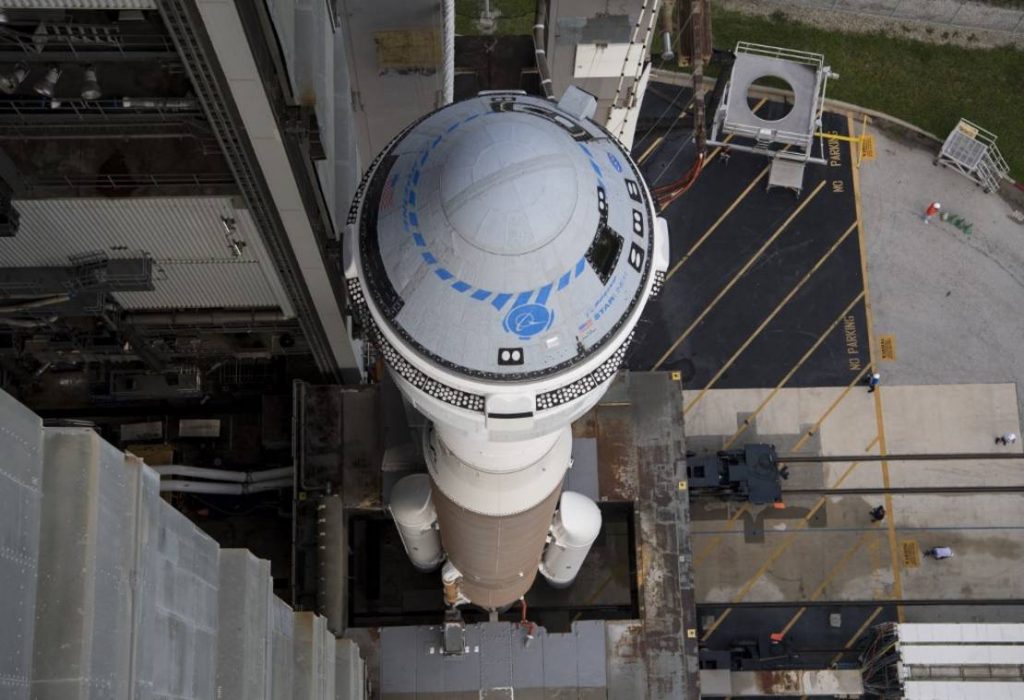 Airline Boeing Inform that he will remove the capsule Starliner from the Atlas V rocket It will send it to its “factory,” a facility near Cape Canaveral in the US, for “more in-depth troubleshooting” of valves in its propulsion system.

The spacecraft was scheduled to take off last week from a platform at Cape Canaveral Space Force Station in Florida, but an “unexpected” valve failure caused the launch to be postponed twice to continue technical inspection.

The announcement marks the company’s indefinite suspension of an attempt to send the unmanned capsule to the International Space Station (ISS), in what was scheduled to be its second experimental mission.

“With NASA, we have decided to withdraw from this launch window to make room for other national priority missions,” the company added in a Twitter message.

Boeing and ULA, the company that owns the Atlas V rocket, will begin to dismantle the capsule in the hangar it has been in since last August 4 to move it to its new location.

As noted in the conference call John Vollmer, vice president of the Boeing Commercial Crew Program, the problem was in 13 of the total 64 valves the propulsion system, which remained closed when it was supposed to be open, a “major” inconvenience that led to flight suspensions.

The company had hoped to be able to fix the problem this month, but eventually discovered that the problem required a thorough review, which for the time being rules out any possibility of launching the spacecraft this year.

Might interest you: Jeff Bezos blasts off into space

The suspension of the mission, called OFT-2, is a serious setback for the private company, which faced high expectations about this second unmanned capsule test flight, after a failed mission in 2019.

In December of that year, the Starliner spacecraft’s first test mission took off successfully but later failed in its attempt to reach the space station due to software problems. The capsule had to make an emergency landing in New Mexico.

On the second test mission, the capsule had to deliver to the International Space Station with more than 400 pounds (181 kilograms) of cargo, and on its return brought more than 550 pounds (249 kilograms), including part of the refillable oxygen tank system. That provides breathable air to the station’s occupants, according to NASA.

OFT-2’s goal was to test the Boeing capsule before it made a trip with astronauts to the International Space Station for NASA, the first of which is planned for the end of this year, although after the announcement he said the mission is still on for now. .

Boeing and SpaceX have multi-million dollar contracts with this space agency to sponsor transportation of astronauts and equipment to the space station from US soil.

SpaceX has already conducted two manned missions to the International Space Station, to which testing with astronauts has been added, as well as various cargo in its Dragon capsules. (EFE)