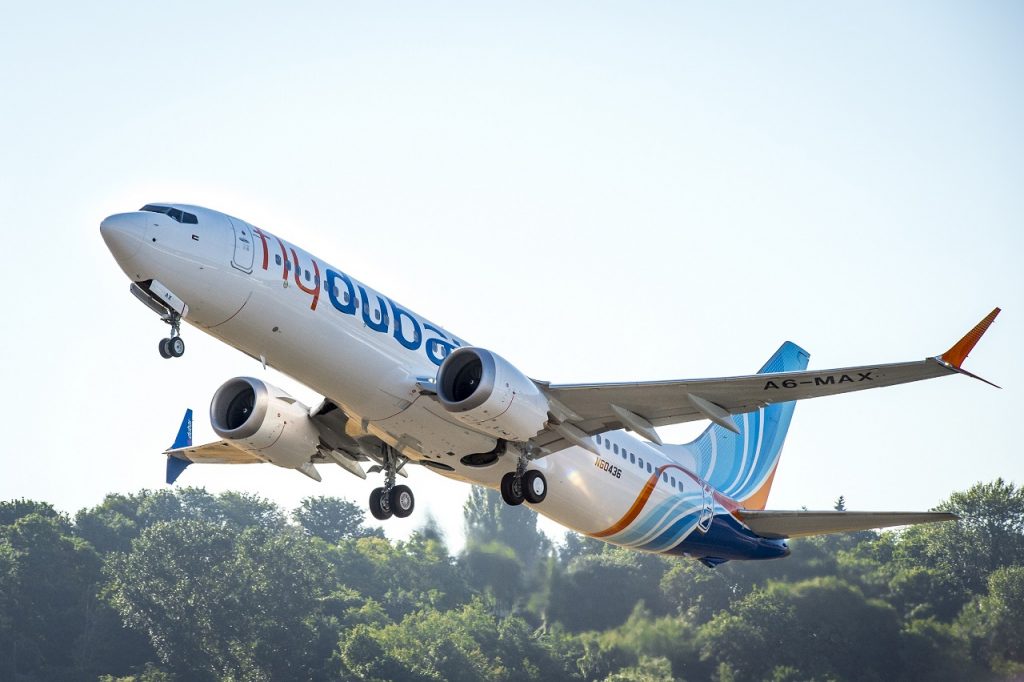 After the FAA in the United States, EASA in Europe and other civil aviation departments in Latin America and the world granted permission for the Boeing 737 MAX to return to fly over their respective airspace, in addition to being operated by airlines with origins in those places, the aviation authority gave In the United Arab Emirates the green light again for the model, which will mainly benefit flydubai, as well as other companies that should be flying over its airspace.

For MAX’s return to Arab skies to be a reality, airlines must submit to the United Arab Emirates General Civil Aviation Authority (GCAA) a plan stating that flying this aircraft is safe, indicating the differences between the FAA and EASA proposals for this institution for analysis and finally illuminating Green light.

Ghaith Al Ghait, CEO of flydubai, spoke with an optimistic view: “The Boeing 737 MAX is an integral part of flydubai’s fleet and I have complete confidence in the aircraft when I return to passenger service. Safety is the basic principle of our business. We said we will only return the plane to service when it is safe to do so and the time is now. “

The General Civil Aviation Authority played a major role alongside other regulators during the 20-month review of the Boeing 737 MAX. We would like to thank the General Civil Aviation Authority for its tireless and comprehensive work. They have outlined a clear and stringent framework for the improvements and modifications to the aircraft that must be met before the aircraft is returned to passenger service along with additional and mandatory pilot training. Flydubai will fulfill all requirements before it is allowed to join our fleet, “added the company’s CEO.

Remember, at the time of massive grounding for this Boeing model, the Emirates airline had to stockpile a total of 14 aircraft, 11 of which were the Max 8 and the remaining three were Max 9. However, previously, the airline agreed to the order and the company was manufacturing a total of 175 copies plus To 50 options.