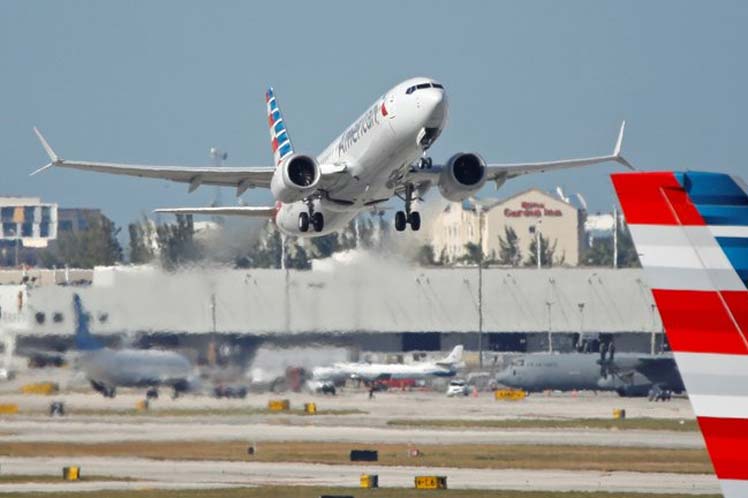 The European Union Aviation Safety Agency (EASA), based in this German city, made the decision after verifying the completeness of the software updates package, electrical operating modifications, maintenance checks, operating manual updates, operations and crew training.

“We have reached a milestone in a long way,” said Patrick Key, EASA Executive Director, who did not say when the plane, which had been on the ground for more than two years, would return as a result. Of two accidents in 2018 and 2019, nearly 350 people were killed in total.

Key said the decision was taken without regard to political or financial pressures, and was taken independently of suggestions from the manufacturer Boeing or the US Federal Aviation Administration, which permitted the flights.

He said: We are fully confident that the aircraft is safe, which is a precondition for our approval, while announcing the close monitoring of the 737 MAX operations.

In parallel, and at our insistence, Boeing has also promised to work on further improving the aircraft in the medium term, in order to achieve a higher level of safety, he said.

There has been a major suspension of these aircraft flights in the world after two apparently similar incidents in less than five months, the first for the Indonesian company Lion Air in the Java Sea (189 dead, in October 2018), and Ethiopian Airlines near Addis. Ababa (157, as of March 2019).

See also  #MeToo arrives in the field of science

Initial investigations concluded that the pilots encountered difficulties with the MCAS stabilization program, which prevented them from regaining control of the aircraft.