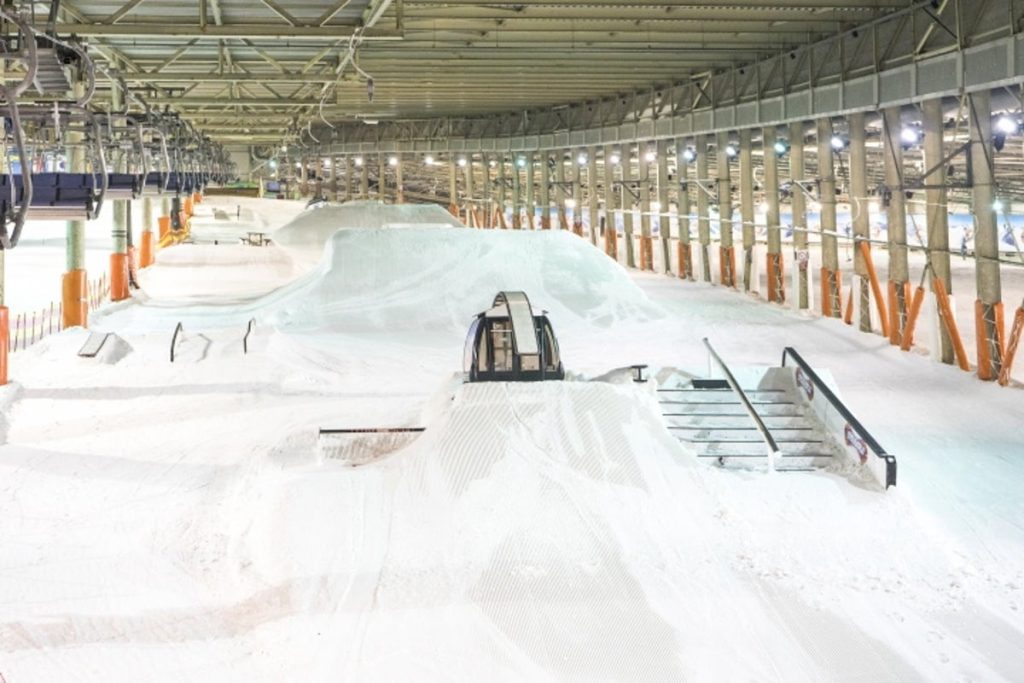 Bode Miller is one of the greats in world skating history and one of the most famous sports faces in the United States. They hung from his neck as many as six Olympic medals at five different Winter Games and two World Cup titles overall.

Miller has retired from skiing since 2017, and has partnered with several startup companies, from apparel to skis to wearable technology.

His last adventure has a new purpose, It made skiing reach more people, specifically all those who do not have access to the snow-capped mountains.

To do this, the veteran skier has partnered with indoor ski slope builders Alpine-X: his goal is Build as many as 20 snow covered centers in the coming years, the first of which will be in the Washington, D.C. suburbs: Business should begin at Fairfax Peak in 2022 until it opens to the public in 2025.

The complex has an area of ​​​​37 thousand square meters and will include a small path for beginners. Intermediate ramp Longest expert track that can also be used for race training; Snow park Snow play area Indoor adventure area 200-room hotel and many other entertainment, F&B and retail options. 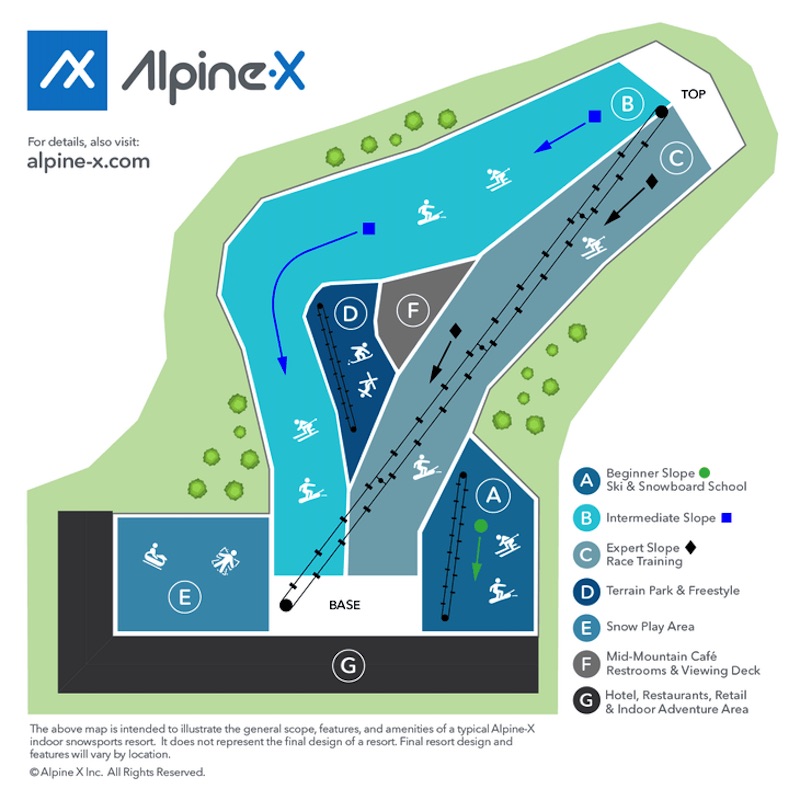 “I am excited to join his management team to implement Alpine-X’s vision of covered snowsports complexes for the entire community,” the ski champ explained in December when he joined the company.

Bode Miller and Alpine X want to build up to 20 covered ski slopes, all in the vicinity of cities with diverse populations and economic means within the program Snow Play for Everyone, which will include at least 1,000 free visits to community members at each location each year.

“Alpine-X provides an opportunity to address years of limited growth in total ski and snowboard participation in the United States,” says John Emery, CEO of Alpine-X. “By providing affordable and accessible indoor facilities, we can dramatically increase the ability of millions of people to experience snow sports.”