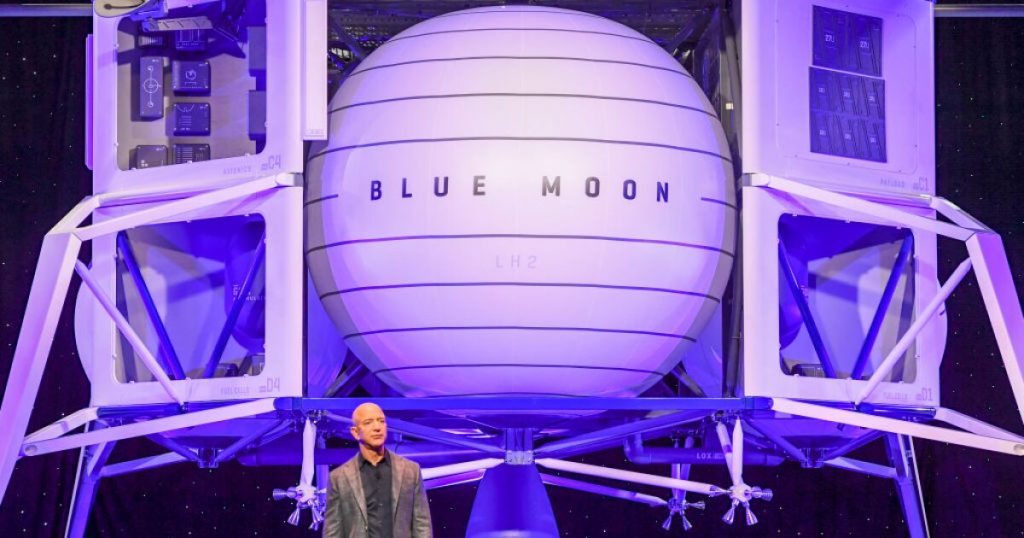 NASA, for its part, said it was reviewing the details of the case and when asked how this lawsuit or a possible court order could stop the agency’s work with SpaceX, about the Artemis Moon program, stressed Monica Witt, a spokeswoman for the agency. An update on the way forward “to return to the moon as quickly and safely as possible” will be provided shortly.

The origin of this dispute was found in a NASA contract for a return to the Moon in which three companies were involved: SpaceX, Blue Origin, and Dynetics; However, in April, the agency chose to offer only Starship, from SpaceX, for $2.9 billion, but previously said it could choose two.

The contract in question includes a pair of lunar landings, a test landing without humans and one with humans. In addition, SpaceX has already received $439 million from NASA to get it started, according to federal data.

The decision to choose only one company came as a surprise, as two companies were expected to enter the game. Faced with this situation, NASA argued its intent on the fact that it had less resource allocation by Congress, so they were unable to fund Blue Origin’s $5.9 billion proposal.

See also  WhatsApp secret camera: what is it and how is it activated?