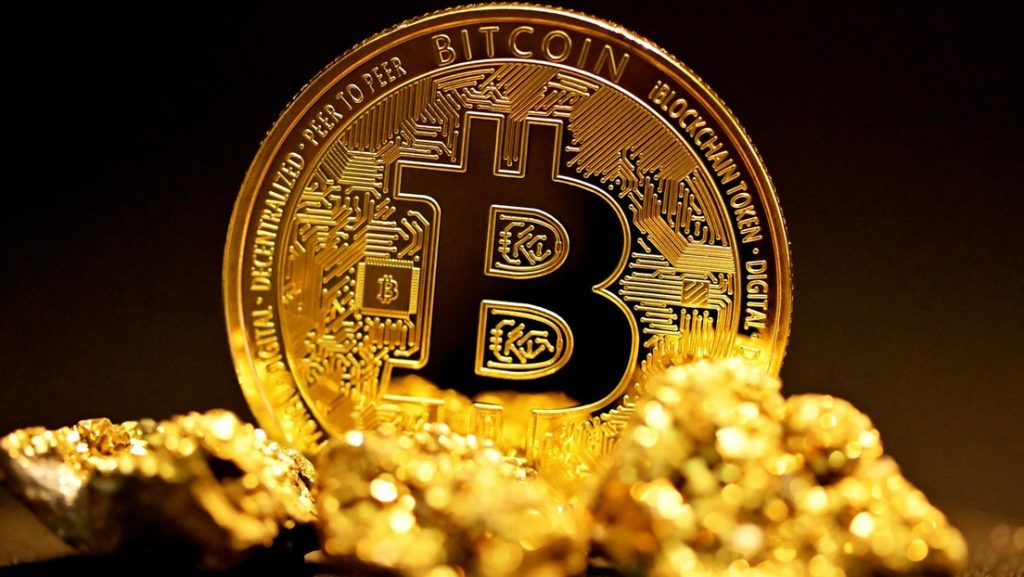 The family of a deceased business partner sued him and demanded half of the 1.1 million bitcoins, the first to be created through mining.

Computer scientist Craig Wright, who claims to be the creator of Bitcoin and is nothing short of legendary Satoshi Nakamoto, who is credited with creating the world’s most popular cryptocurrency, emerged victorious from Lawsuit It was issued against him by the relatives of his deceased business partner David Kleiman.

The Kleiman family tried to convince the court that Wright owed them half the money 1.1 million bitcoins, valued in the tens of billions of dollars, insisted that Kleiman and Wright created bitcoin together through a partnership. 1.1 million bitcoins focused on in the lawsuit – an approximate value of 50 billion dollars On Monday’s Change – It is considered the first to be created through mining and can only be owned by one person or entity involved in the process from the start.

However, a US District Court for the Southern District of Florida ruled on Monday that Wright owes nothing to his ex-partner’s family, and the only thing he is entitled to is 100 million dollars In the concept of intellectual property rights that would go to the joint venture of the two men.

The lead attorney for the accused, Andres Rivero, confirmed in affidavits I collected APThe court’s ruling was a “tremendous victory” for him. The trial lasted an entire week, and Wright’s defense claimed that while his client and David Kleiman were friends and worked together, their collaboration had nothing to do with Bitcoin’s creation and early operations.

See also  Nicaragua: After the raid on the opposition candidates, the regime of Daniel Ortega turned against the businessmen

To this day, no one knows for sure who created bitcoin, and so it is.”Clement vs. Wright“It has caught the attention of cryptocurrency enthusiasts. It is rumored that the inventor of cryptocurrency will be Satoshi Nakamoto, a name behind which one individual and a group of people can be considered, and in the digital society this is considered nothing more than a pseudonym.

In October 2008, Nakamoto – which can be translated from Japanese to “in the middle– published a document containing the first description of Bitcoin and the operating protocol for what would be a new digital currency, sovereign and independent of governments and regulators. A few months later, mining began.

Wright has been claiming since 2016 to be Nakamoto, but many view this statement with skepticism. In fact, you have been repeatedly asked to transfer a small portion of your Bitcoin to another account to show that you are as rich as you claim.

Crypto enthusiasts are now hoping that Wright will keep his word: the man promised to donate a large portion of his bitcoin reserves to charity if he wins the lawsuit.