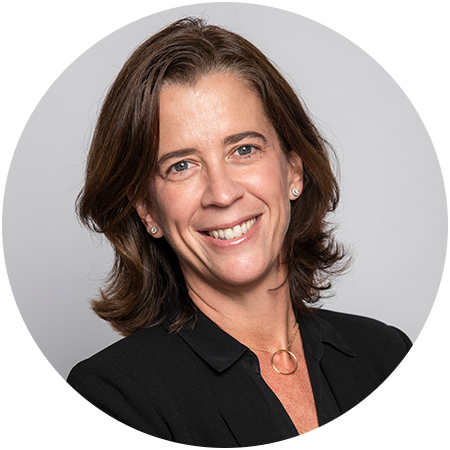 Alejandra Kindlan, Head of Studies, Public Policy and Corporate Relations at Banco Santander. Alejandra is a member of the Board of Directors of Santander Consumer Finance (SCF), Santander’s consumer finance business in Europe, and Executive Vice President of Business for the OECD, a sector advisory board. Similarly, she was the manager of Santander Argentina.

In her current responsibilities, Alejandra and her team coordinate Santander’s position on issues such as financial regulation, macroeconomics and financial analysis, in collaboration with local teams. It also coordinates relations with the concerned Institutional institutions and Santander’s presence in international forums. Between 2006 and 2012, he chaired the Committee on Economic and Monetary Affairs of the European Banking Union, and is currently a member of the Steering Committee on Effective Regulation of the Institute of International Finance, as well as on the various advisory boards of academic and economic entities in Spain (Fedea, School of Industrial Regulation, Foundation for Financial Studies ).

Prior to joining Santander, she worked as a consultant for the World Bank. In 1994, he joined the research department of Banco Central Hispano – which later merged with Santander – to work on macroeconomic analysis of the global economy. In 2001, she was appointed Head of the Research and Public Policy Service at Grupo Santander. Alejandra holds a degree in Economics and Political Science from Wellesley College (Weesley, MA) and has graduate studies at IESE (Madrid) and INSEAD (Fontainebleau). Alejandra was born in Caracas (Venezuela), lived in the United Kingdom and the United States, she has three children.