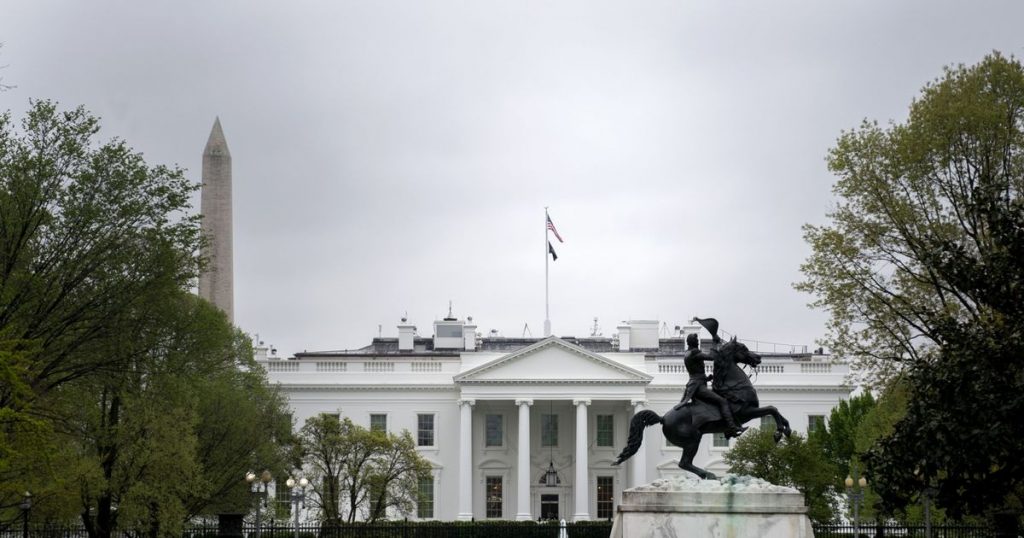 In total, US President Joe Biden’s 1.52 trillion pesos budget plan includes more than $ 3 billion for the next fiscal year to solve immigration-related problems, which have become a political weakness for the country. Chief at the beginning of his administration.

Within this $ 3 billion request for immigration, $ 861 million to confront the economic crises and corruption in Central America, which are some of the reasons why people leave their countries to reach the United States.

The funding is part of a $ 4 billion plan for the next four years to combat the root causes of immigration, which was included in Biden’s legislative proposal on immigration. This bill has a good chance of getting it passed in Congress.

Also in the range of $ 3 billion, $ 1.2 billion will be allocated to improving border security technology, including sensors to detect illegal crossings and smuggling of goods, as well as modernizing ports of entry to meet the growing number of migrants. The request does not include new funding to build the border wall, and to fulfill the Biden campaign promise to end one of Donald Trump’s priorities.

Biden is also proposing $ 345 million for citizenship and immigration services to speed up processing of naturalization and asylum cases. Many people who apply for legal permanent residency and asylum often wait for years for their cases to be decided, and delays are one of the reasons people try to cross into the United States illegally.

The plan also seeks to increase the Justice Department’s Executive Office of Immigration Review’s budget by 21 percent, to $ 891 million, to employ 100 additional immigration judges and support staff to reduce the backlog of cases in the courts.

In addition, the proposal includes $ 470 million to improve investigations of complaints lodged by employees of federal agencies about boundaries, “ideological or non-ideological beliefs” among clients.