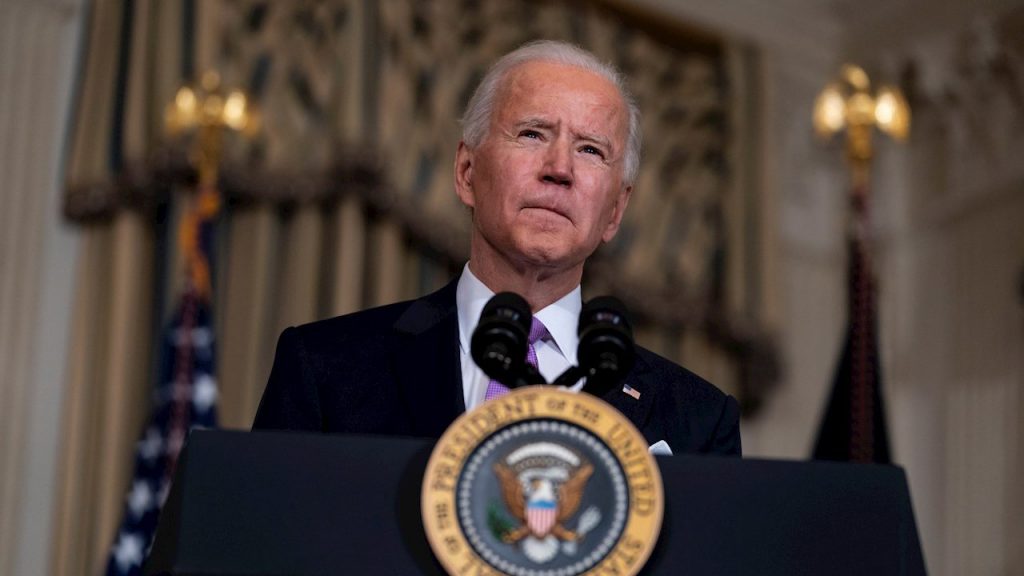 Reuters. – The number of Americans approving of President Joe Biden has grown steadily since taking office, According to a Reuters / Ipsos poll on FridayAfter the measures taken by the government to confront the economic crisis and the Coronavirus epidemic.

A national survey conducted on March 17 and 18 found that 59% of adults in the United States generally approve of the Biden administration, 35% opposed and 6% said they were not sure.

Number of adults who agree with Biden’s performance By 4 percentage points Since a similar poll was conducted in late January, the increase has been largely due to the Democratic president’s rising popularity among independents.

Around Six in 10 independents said they approve of Biden In the most recent poll, up from five in 10 expressed this positive opinion of the president in January.

The survey found that Americans appear to be more satisfied with the Biden administration’s handling of the coronavirus response, and that more than half of the country agrees with its impact on the economy.

a 65% of Americans surveyed said they agreed with the way Biden handled the pandemic, And 52% of adults said they like his steadfast hand in restoring the economy and creating jobs.

The strong approval numbers come as the U.S. vaccination campaign is on track to meet the government’s goal of giving 100 million doses before its deadline in late April.

See also  Despite what Martin Guzman said, the IMF has not boycotted Article IV reviews because of the pandemic.

Meanwhile, people are also starting to receive cash payments as part of the $ 1.9 trillion stimulus plan Biden and his Democratic allies in Congress approved earlier this month.