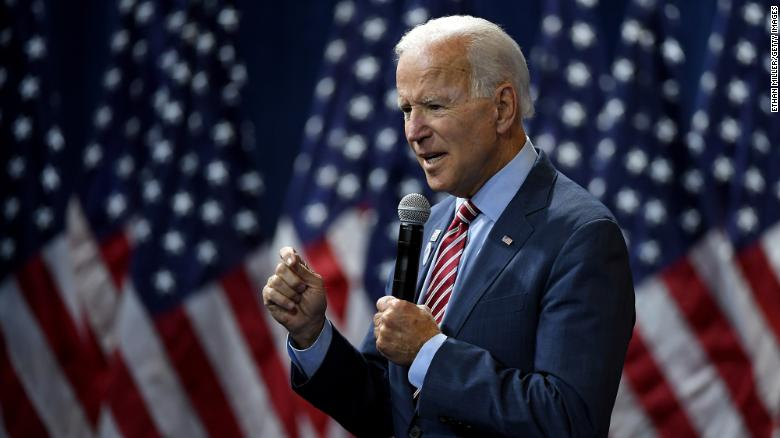 “We must seize the opportunity to reinvent and build a new American economy that invests in the promises and potentials of every American,” Biden said in a message to Congress, quoted by Agence France-Presse.

The epidemic has pushed the United States into the worst economic crisis since the 1930s, and although the world’s largest economy has begun to recover, it is still far from pre-epidemic levels, in a country that tops the global classification of deaths and cases of coronavirus.

“The United States simply cannot return to what it was before the epidemic and economic recession, as structural weaknesses and disparities in the old economy still persist,” the Democratic president warned.

In America, the president’s annual budget is more of a wish-list or a message about his priorities than anything else. Legislators ultimately decide the amount and destination of the money, and the current Congress has a very narrow Democratic majority.

The opposition Republicans fear giving the central government a prominent place. Even some Biden supporters warn that the US economy, now ready to recover from the effects of the epidemic, is in danger of slipping into inflation.

Nonetheless, the mega-plan signals the White House’s determination to put concrete numbers on Biden’s campaign to rethink the relationship between government and the private sector, in what is defined as an existential competition with China.

Under the Biden plan, the federal faucet will release about $ 6 trillion in 2022, with the increases gradually increasing to $ 8.2 trillion in 2031.

The US President also clarified the destination of the $ 6 trillion: Much of it will go to the originally proposed $ 2.3 trillion infrastructure bill, but it has been reduced to $ 1.7 trillion in negotiations with Congress.

Another $ 1.8 trillion will be allocated to increasing state funding for education and social services as part of building a better workforce in the 21st century.

Biden argued that the overarching goal is to develop America’s middle class, as well as to put the United States in “competition” with its rivals.