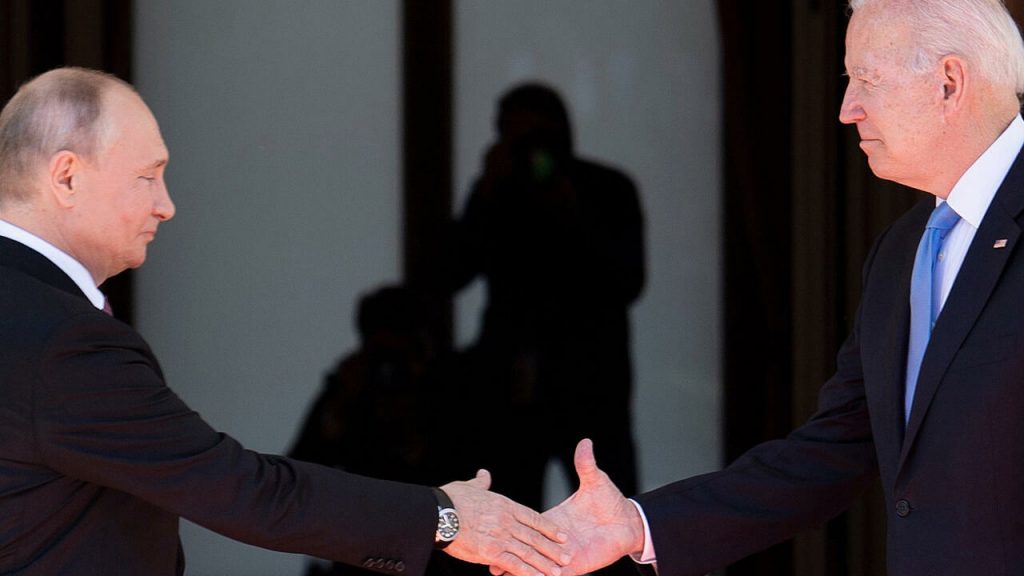 Joe Biden asked his Russian counterpart Vladimir Putin on Friday during a phone call to take action against groups carrying out cyber-attacks using ransomware from Russia, hoping that the United States would take “necessary measures” to defend itself.

The US president, who already raised his voice on the issue when he met Putin in Geneva last June, has been under pressure since the horrific attack a week ago on the American computer company Kaseya by Russian-speaking hackers.

Faced with Republican opposition demanding revenge, Biden on Tuesday discussed with top officials, especially intelligence and justice, what the response should be.

Then he said he would “pass” a message to Vladimir Putin, and on Friday the Democrat spoke directly with his Russian counterpart.

“The president stressed the importance of Russia’s action against groups that conduct cyberattacks using Ramson programs” from its territory, the White House said in a statement.

“I reaffirm that the United States will take all necessary measures to defend its people and key infrastructure in the face of this enduring challenge,” he added.

Biden later said the conversation “goed well, and I’m optimistic.” When asked about the possible “consequences” of that dialogue, he confirmed that there would be a “yes”, without further details.

The United States was recently affected by several “ransomware” attacks, in which perpetrators broke into entity networks to encrypt its data and then demanded a ransom, often in bitcoins, in exchange for a decryption key.

In addition to Kaseya, which was still unable to restart its servers, the hackers targeted meat giant JBS, the pipeline manager for Colonial Pipeline, as well as US communities and hospitals.

Although Moscow denies any responsibility for these extortionate attacks, most of them have been attributed to hackers operating from Russian soil.

At their summit in Switzerland, Biden and Putin addressed the issue and agreed to continue the dialogue with meetings between cybersecurity experts from both countries.

In that case, Biden threatened his counterpart with retaliation if some red lines were crossed. “I indicated to him that we have significant cyber capacity,” he said at the time.

“Most of the cyberattacks in the world come from American space,” Vladimir Putin responded, accusing Washington of not cooperating in the fight against hackers.

In the phone conversation on Friday, the Russian president remained on that line.

The Kremlin report noted that “Vladimir Putin noted that despite Russia’s willingness to help combat cybercriminals, in recent months we have not received any requests” for help from US investigators.

“Given the scale and severity of the problem, interactions between Russia and the United States must be permanent, professional and non-political,” the statement added.

In June, the US Department of Justice deemed it “unnecessary” to file extradition requests to Russia, accusing it of protecting hackers established on its territory in exchange for their assistance “in areas of government interest”.

Despite everything, the White House seems to want to avoid a direct confrontation with the Kremlin. On Friday, spokeswoman Jen Psaki confirmed that Washington “has no additional or new information indicating that the Russian government may have led” the recent attacks.