A virtual taste of pisco, aimed at British travel agencies and tour operators, was organized by the Embassy of Peru in the United Kingdom on Thursday 22 July as part of the bicentenary celebrations of Peru’s Declaration of Independence.

The activity, which included a virtual conference attended by a select group of companies in the tourism sector, was Inaugurated by Ambassador Juan Carlos Gamarra and Colin Stewart, president of the Latin American Travel Association (LATA) and director of Air Europa in the United Kingdom.

program is considered a Presentation on Gastronomic Tourism in Peru and the country’s potential as a safe destination for tourism, led by British tour operator Journey Latin America’s representative expert Laura Rendell-Dunn.

To this end, the Peruvian Embassy had previously sent members of the press: A set of ingredients for making Pisco Chilcano and Pisco Sour, To give an interactive character to the virtual event.

One of the most attention-grabbing moments was a presentation by pisco expert Johnny Schouler, who Introduction to the History and Origins of Pisco, The Ministry of Foreign Affairs indicated in a press release, describing the unique characteristics of the Peruvian national drink.

The event concluded with a master class and a round of pisco sour testing and questions and comments from the participants. 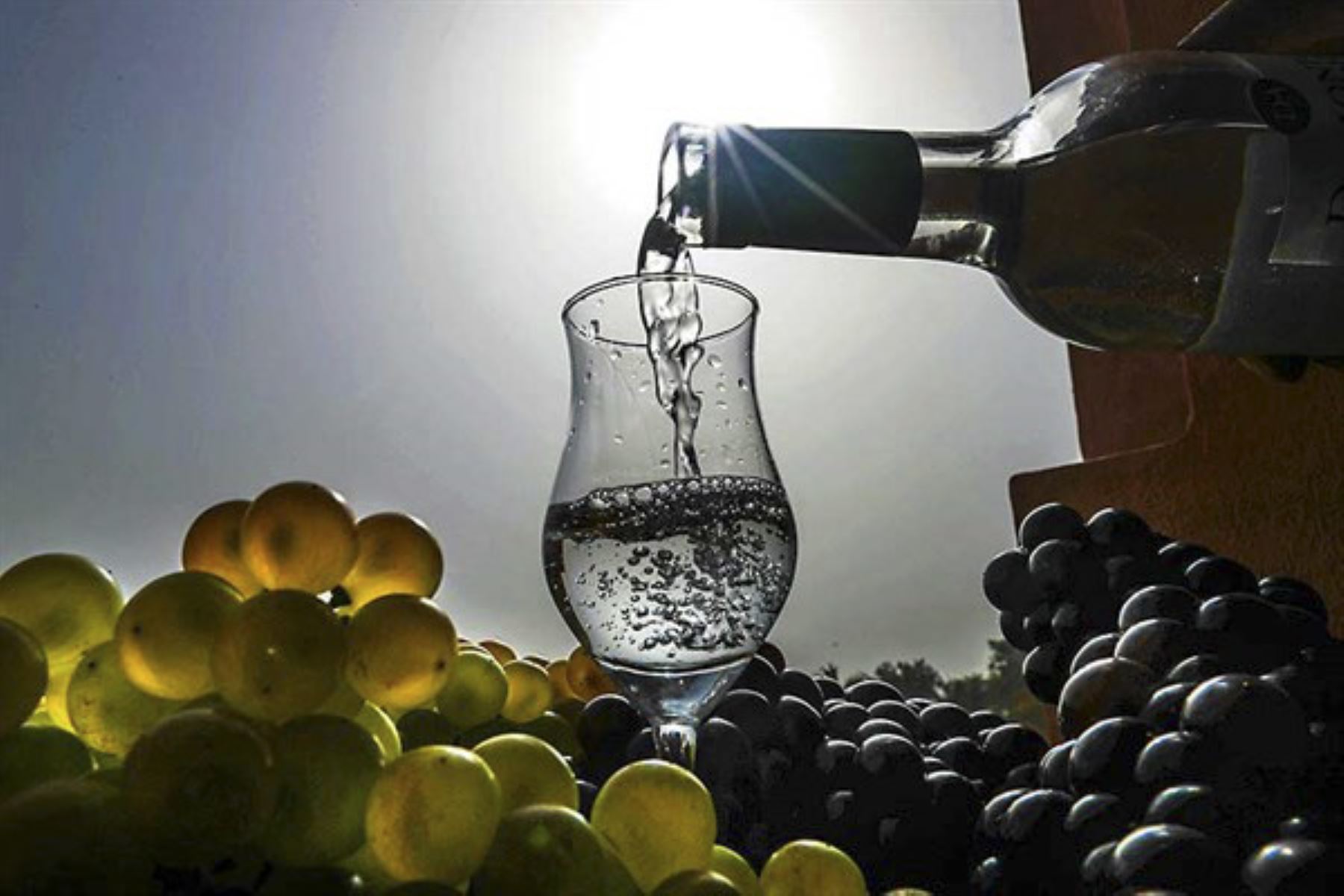 For him #bicentennialperuCanada will light up its most emblematic places red and white https://t.co/Mw1MhjEpCK pic.twitter.com/wEGBTSzEar