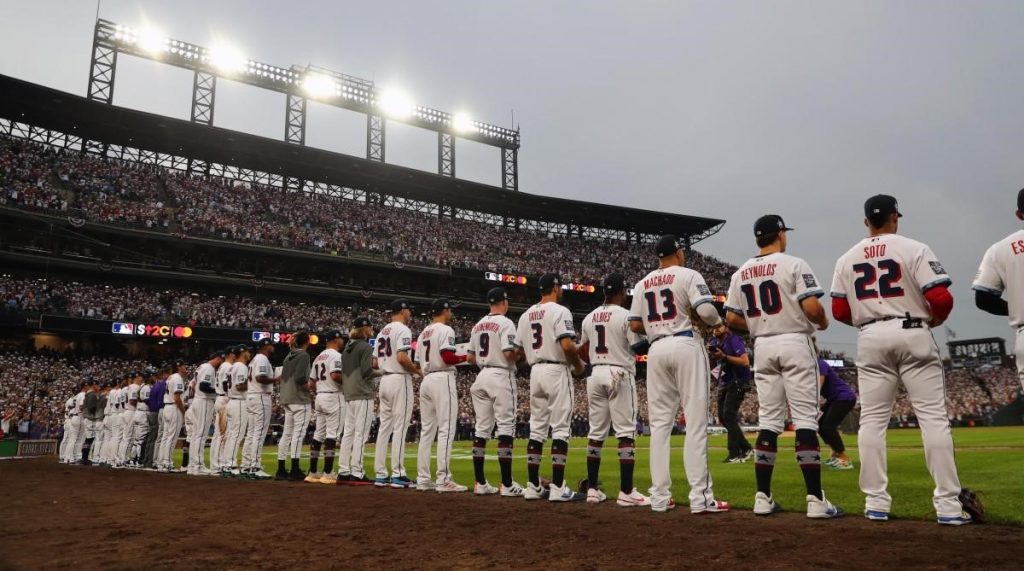 We’ve passed the halfway mark of the 2021 MLB season. Today’s date is July 21st. So, by the time you read this, the stats may have changed somewhat. However, you’ll still be armed with the top teams to consider for your run line betting.

Let’s look at a few of the best Run Line teams overall and then dig into a few standouts for specific situations.

The SF Giants are hands down the best run line team in baseball at the moment. As of today, they are 59-35-0 against the run line, good enough to have hit at a 62.8% clip. Those of you who aren’t exactly sure what the run line is are basically the point spread for baseball. It’s set at either +1.5 or -1.5, depending on who is the favorite in the matchup. In other words, choosing -1.5 means you think the team you’re backing can win by two runs or more; choosing +1.5 means, you think the underdog will lose by no more than one run.

San Francisco has climbed their way to the top of perhaps the toughest division in baseball—at the moment—and hung on. They are currently 1st in the NL West, with a win/loss record of 59-35-0.

The Seattle Mariners are 54-42-0 against the run line. This puts them hitting at a clip of 56.2%. So far, they are 3rd in the AL West and have been one of the more consistent teams in baseball as far as winning more than they lose, but not going on any massive win-streaks or long runs of consecutive losses. They are the kind of team that wins three, loses one, then wins two, loses one. Then wins one and loses two. Then back to winning three, and so forth.

The TB Rays have the same RL record as the Mariners. And their division is no easier. The AL West and the AL East are both tough divisions to be in. Like the Seattle Mariners and the Giants, the Rays can be counted on to hit the run line more often than not. So, if you blindly take these three teams day in and day out against the run line, you are likely to nickel and dime the sportsbooks, like DraftKings betting site, for a profit over the long run.

Best Teams against the Run Line at Home

The four teams likely to help you turn a profit while playing in their home park are:

Best Away Teams Against the RL

The best highway teams against the RL are:

There is no team better at covering the runline on the road than the Oakland A’s. They earn their backers money 67.4% of the time, with a road cover record of 29-14. AMAZING!

The Giants actually cover the number better on the road as well. They hit against the books 64.7% of the time, making them profitable against the RL in most situations. The Brew Crew is not far behind, with a rate of coverage of 63.8% while playing as the visiting squad. And finally, Tampa Bay has been stinging the books 62.5% of the time while on the road, with a RL record of 30-18-0.

Honorable mention goes to the Toronto Blue Jays and Boston Red Sox, who are both 28-20, good enough for 58.3%.

There you have it. Some teams you can back across the board and in a few situations as well. Get out there and cross-reference these teams against their opponents and make yourself some money!