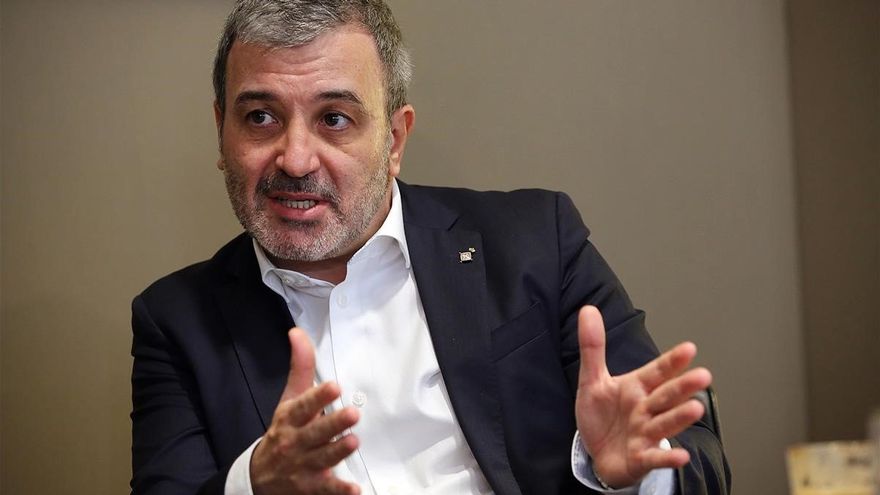 Barcelona City Council Last year attracted a total of 16 projects from investment Deserves 22 million euros And this, as a whole, was created 400 new jobs despite of pandemic. According to council data, municipal teams managed a total of 77 projects, of which 16N were successful. Of the total, 11 new investments and 5 projects were under implementation requiring new resources. The technology sector is the sector that attracts the most investment –

Among the investments is the Chinese tech giant’s “flagship store” Huawei In Catalonia Square or the new office of the German online fashion sales company May Teresa. In the opinion of the First Deputy Mayor, Jaume ColboniThis is a “good number” in a year that has marked it pandemic. The International Economic Promotion Team and the Activa Barcelona team were responsible for these tasks.

“The data shows that when we say Barcelona has everything for it To get out of the crisis We can do well because we are very well positioned in sectors like TechnologicalInvestors see the city as an area of ​​opportunity, and data confirm this. “

According to the first deputy mayor, the data confirms once again that ” The digital capital of BarcelonaIt is a “safe place for investments.” Of the 11 new projects, four are from the United Kingdom, affected by “Brexit” and the search for new sites in Europe. The rest come from France, the United States, Argentina, Singapore and China.

With respect to ReinvestmentThree from Germany and two from the United States. New projects include the technology and communications sector (“tools” and “cloud services”, voice solutions, artificial intelligence, and applications for the sports and catering sector) as well as “blockchainFor the maritime sector, fintech, corporate services, e-commerce and retail.

For the current year, work is underway on a batch of 49 projects, according to the city council, most of them from outside the European Union (EU), with the UK leading with 32% of initiatives, followed by China, France, Argentina, the Netherlands and the USA. Among the candidates, projects related to technology and communication stand out, with 30%, those related to business services (28%) and those related to production and creative culture.