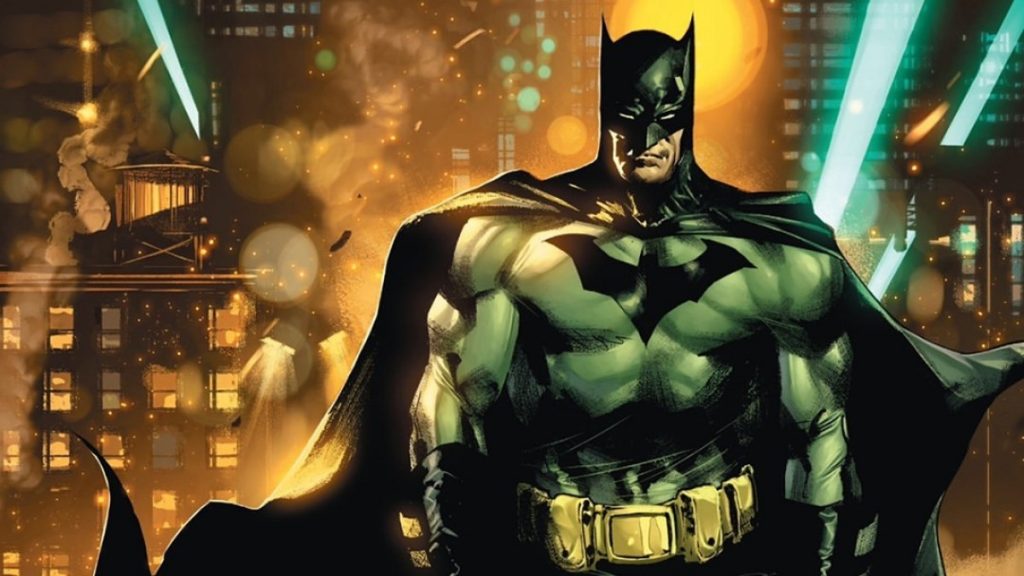 Next September, one of the Batman missions will bring the hero to the Mexican capital

Fans of Batman in Mexico got great news, as DC announced that as part of its publication called Batman: The World, the superhero would arrive in the Aztec country to solve a mystery in the historic center of the capital.

The publication will consist of 184 hardback and digital pages. During the comic, the Dark Knight will face different missions and crimes in 14 different countries of the world.

In addition to Mexico, the superhero will be in the United States, France, Spain, Italy, Germany, the Czech Republic, Russia, Poland, Turkey, Brazil, China, South Korea and Japan.

As revealed by Alberto Chimal himself, responsible for creating the Batman story in Mexico City, he announced that Bruce Wayne will have to solve the problems related to deaths and ghosts in the historic center of Mexico City.

Batman: Tea World is DC’s way of showing everyone that “Batman is more than just a character, it’s a phenomenon that transcends languages ​​and boundaries.”

See also  Miss Universe 2021: The qualifiers were held and the favorite contestants were drawn