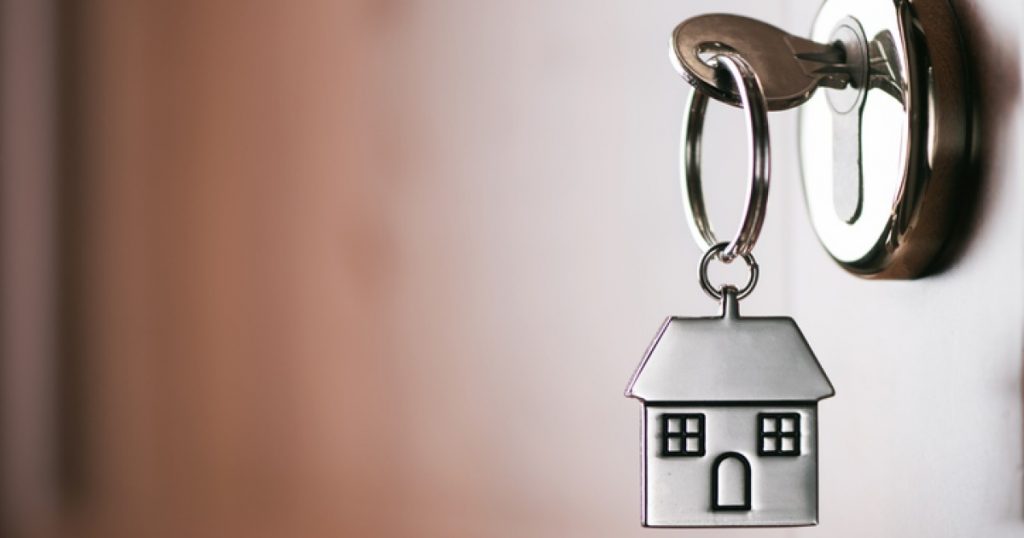 Credit for both new and used housing came to just over a tenth of commercial bank financing in March, from 7.6 trillion pesos – including loans to the public sector – according to figures released by the Bank of Mexico.

Analysts, bankers and the government expect that the demand for mortgage loans will continue to rise in the coming months, due to expectations that rates in this sector will continue to decline, taking advantage of the monetary easing policy initiated by the central bank in 2019..

The average mortgage interest rate has maintained a downward trend in recent years, and at the end of 2020 it reached an all-time low of 9.93% – although it later rose slightly and in March reached 10.38% – affected by a drop of 425 points. . On the basis of the benchmark rate in the past year and a half, and because of the increasing competition between banks.

Other sectors were not sensitive to lower key interest rates. Although the average interest on credit cards is around 24% and 45% for personal loans, some banks grant this financing at rates of over 60% and 110% respectively, according to official figures.

“The rates are as low as we’ve never seen them before (…) There are rates as high as 8%. It was an aspect that encouraged us,” said Abindaneo, a 43-year-old lawyer who bought his wife again. Apartment in the same residential neighborhood as the middle class in Mexico City.

He added, “We put on the table what would happen if we were left without a job? (…) We have savings, but we also think that if it is disastrous, we can sell the property and buy something smaller.”

Like Avendaño, the bank has placed on average about 10,300 mortgage loans per month in the past 12 months, a figure slightly lower than last year, however, in December, it rose to a historic maximum of over 16,000, according to February figures from the Association. Mexican Banks (ABM).

Domingo Valdes, chief financial officer of developer Vinte, said that in addition to being able to acquire it at a low interest rate, real estate has also become attractive as an investment compared to debt instruments.

“You can buy a house to rent and get a (annual) higher return on government bonds,” he said. Valdes added that high-return investment options are scarce after a year in which the local economy declined by 8.5%.

On the other hand, it is attractive for banks in Mexico to offer this type of credit at a minimum rate of 8.35%, according to central bank data, while in other countries like the United States the mortgage rate is around 3%.

Competition between institutions was fierce, as they sought to attract mortgages from other banks, absorbing even the expenses generated by legal proceedings, in an effort to continue strengthening their only growing segment.

However, the banking system was cautious, and at the end of 2020 it raised its reserves to cover credit risk to 218,000 million pesos, up 25% from last year, according to ABM data.

The agency also warned that after restructuring loans in all its segments by about 334 thousand million pesos, the system delay may increase when benefit programs are granted jointly with the government to cope with the economic shock due to the end of the epidemic.