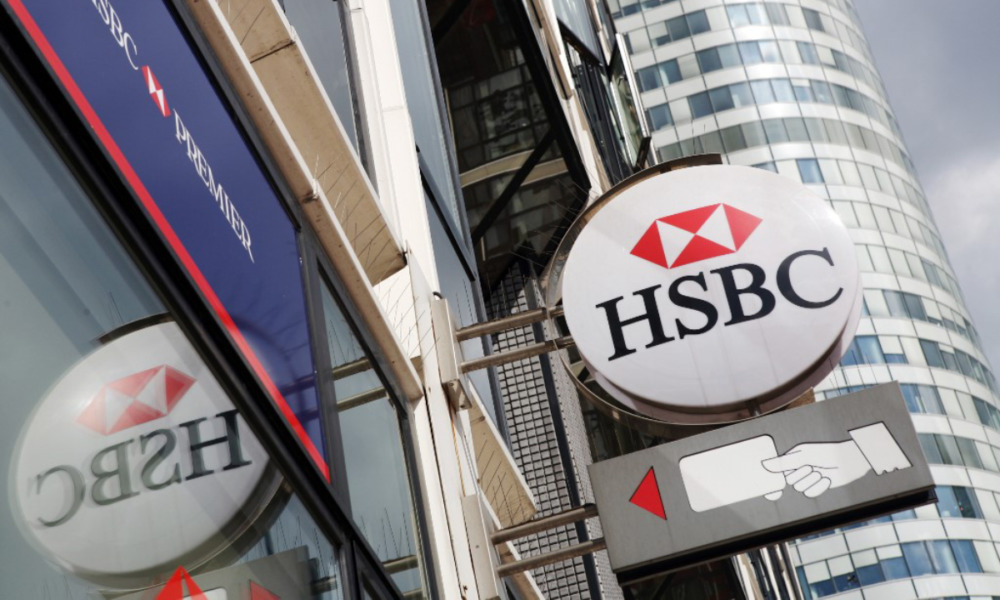 HSBC, Lloyds Bank and Standard Chartered, Britain’s major banks, are intent on forgoing their spending on office payments, with the goal of permanently halting remote work, even after the pandemic is over.

According to CNN, HSBC said it plans to reduce its global real estate presence by 40% “over the next few years,” a decision that is part of a broader plan to cut costs and move its business to Asia.

Lloyds aims to shrink office space by about 20% by 2023, while Standard Chartered confirmed Thursday that it intends to reduce the number of its physical offices by a third in the next three to four years.

“We knew that our employees can be as productive at home as they were in the office,” HSBC said in a statement of its findings, and they hoped to move to a hybrid business plan.

We’ll have the building in Canary Wharf. This will be the main office, but the nature of work in the office will change,

Telework and co-working are gaining importance

Globally, offices have seen historical unemployment numbers, according to information from CBRE, in the US the occupation saw its biggest drop since the 2009 economic crisis.

And occupied spaces, most of them got some kind of support from their tenants. In the US, for example, through the second quarter of 2020, transactions were generated with an average of 8.8 months of free rent.

These conditions, combined with the convenience people have created through their ability to avoid long travel periods to their work sites and the greater presence of technology, indicate that telecommuting will always be, but in CBRE’s view this does not mean the end of offices.

“The physical office continues to play a role even in the most mobile future, but it will be designed to allow flexibility and choice. Firms will reconsider the role of a single location in favor of a broader workplace ecosystem that could include regional offices, co-working spaces, and homes to support growing and continuous mobility,” CBRE analysis indicates in February this year.

According to their forecasts, collaborative space like co-working schemes will become more important in the medium and long term.

However, there are still voices rejecting remote work and hybrid schematics as a reality. According to information from CNN, David Solomon, CEO of Goldman Sachs, said he considers working from home temporary.

David Solomon, CEO of Goldman Sachs, raised his concerns about working remotely at his company and emphasized that working from home will not take long at the Credit Suisse Group Conference pic.twitter.com/xhGs9slqvV