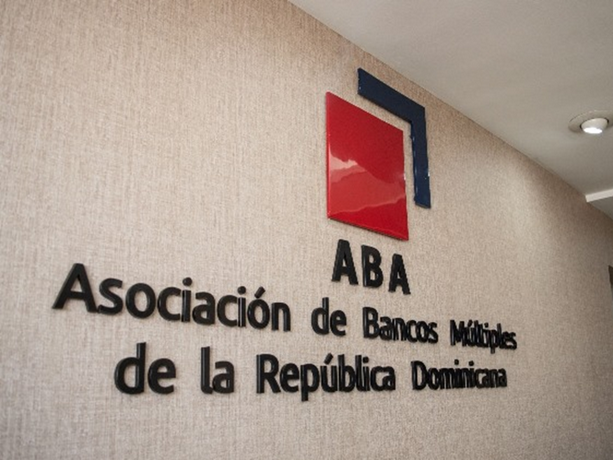 The Association of Commercial Banks (ABA) yesterday warned that it will not be possible to conduct payments and transactions for tourism, exports, imports and investments, due to the effects of Russia’s exclusion from Swift, the messaging system to conduct financial operations at the international level.

After the announcement of sanctions from countries in Europe, Canada and the United States, the Russian Central Bank announced on Monday in a statement that it will raise the benchmark interest rate by 10.5 percentage points, bringing it to 20%, to confront a severe economic crisis. Sanctions imposed by the West, according to what was reported by the French news agency (AFP).

Due to the Russian invasion of Ukraine, the value of the ruble, which is the Russian currency, fell in the financial markets.

The United States, the European Union and other countries have announced that they will exclude some Russian banks from the Swift international bank payment system and from any transactions with the Russian Central Bank, according to AFP.

Additional measures
Similarly, the G7 nations – the United States, Canada, France, Germany, Italy, Japan and Great Britain – have warned that they will take “additional measures” in addition to the sanctions already announced if Russia does not halt its military operations.

According to the report, “before Western sanctions and the invasion of Ukraine, inflation was already rising in Russia, forcing the Central Bank to raise the benchmark interest rate several times.”

Another AFP report said the UK would also freeze the assets of all Russian banks in its territory “in the coming days”, a measure that bolsters its sanctions against that country’s financial sector in response to the invasion of Ukraine. British diplomacy reported on Monday.

The US Treasury announced that the United States banned all transactions with the Russian Central Bank on Monday, a punishment of immediate effect and unprecedented severity taken in coordination with many of Washington’s allies, in response to the invasion of Ukraine.

“This decision has the effect of restricting all assets owned by the Russian Central Bank in the United States or in the hands of American persons,” a statement said, which would severely limit Moscow’s ability to defend its currency and support its economy.

Washington issued the ban before US markets opened. Canada made the same decision Monday morning.