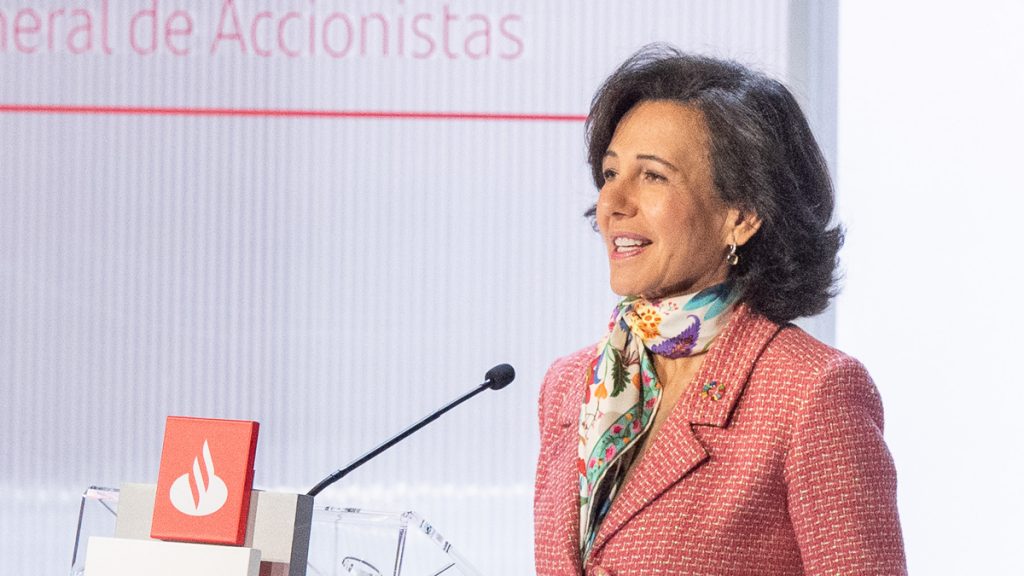 The Confederation of Financial Entities of Employers believes that there is still room in Spain for further bank mergers. This week, the president of the Spanish Banking Association, Jose Maria Roldan, said at an event of an economic nature that he attended.

“The merger is not closed until it is closed. I have been saying that in Spain for over a decade There is scope for bank mergers. The large Spanish entities are the product of this merger process and it is important that they continue on this path. In the Spanish case, mergers made the banking system more powerful, more global, and more resilient.

However, the representative of the banking union said that it would be advisable for the Spanish entities to take an additional step and initiate a pan-European merger.

Reality, Roldan considered that the smaller size of the European and Spanish entities is precisely one of the factors that make the banks of the Old Continent worse. from the Americans.

The European Bank is clearly in a worse position than the US Bank due to two factors. First, because of the negative interest rate environment, it is much longer and more intense than in the US case. And secondly, excess installed capacity.”

In his opinion, the reason for the lack of cross-border operations lies in the fact that the European banking union is incomplete, which means that the entities do not clearly see the potential synergies of a potential operation.

Europe must complete the banking union to facilitate the centralization process

These processes make sense if there is synergy at the European level. If it wasn’t, it wouldn’t make sense. “Regulators sending these signals should think about what they can do to reduce the barriers to this happening,” Roldan said.

Among the potential candidates for a possible bank merger in Spain, the clearest option remains Sabadell, even after the failed merger with BBVA last November.

In fact, the US investment bank JP Morgan published a report at the beginning of the year in which it expected more bank mergers in Spain and cited the Catalan entity as a potential merger. With one of the two largest: Santander or BBVA.