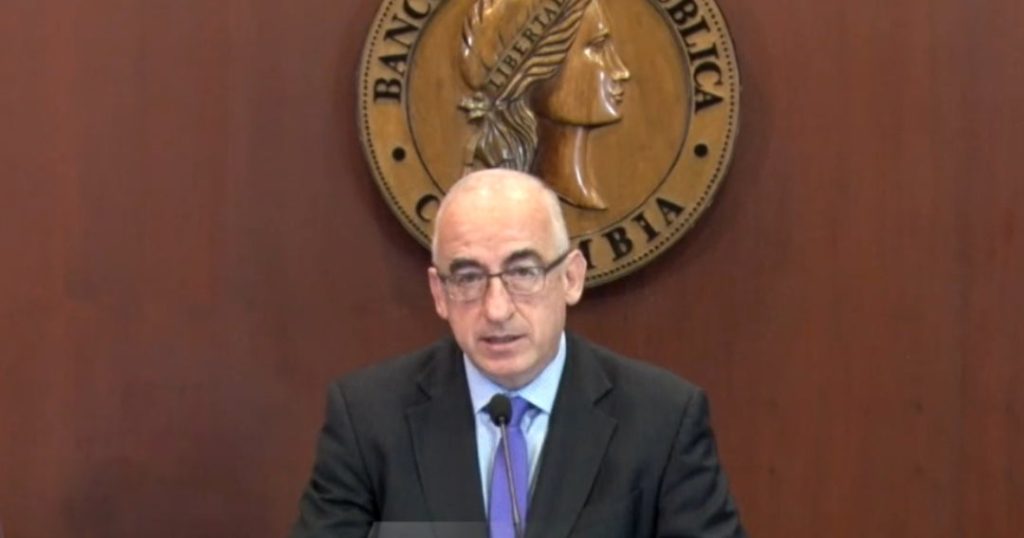 The Director-General of the Central Bank of Colombia, Banco de la República, Leonardo Villar Gomez, said that the country’s economy is growing much faster than expected and could expand by about 10% in 2021.

During Thursday’s Corficolombiana conference, Villar said that just a few months ago the Colombian economy was under pressure due to the COVID-19 infection and national protests.

Villar noted that these pressures had waned by October, which is why central bank analysts revised their growth estimates to 9.8% in 2021. However, he noted, the latest results show the economy is growing at rates of 10% or more.

He said annual inflation was at 4.58%, above the bank’s 3% target, but still below rates in the United States and Europe.

In his presentation, Villar said that Banco de la República is focused on maintaining low interest rates, and appreciated the relationship between debt and Country GDP in 2022 It could be around 7%.

On the other hand, he commented that they are seeing a significant recovery but also a rise in the national unemployment rate, which remains at 11.8%.