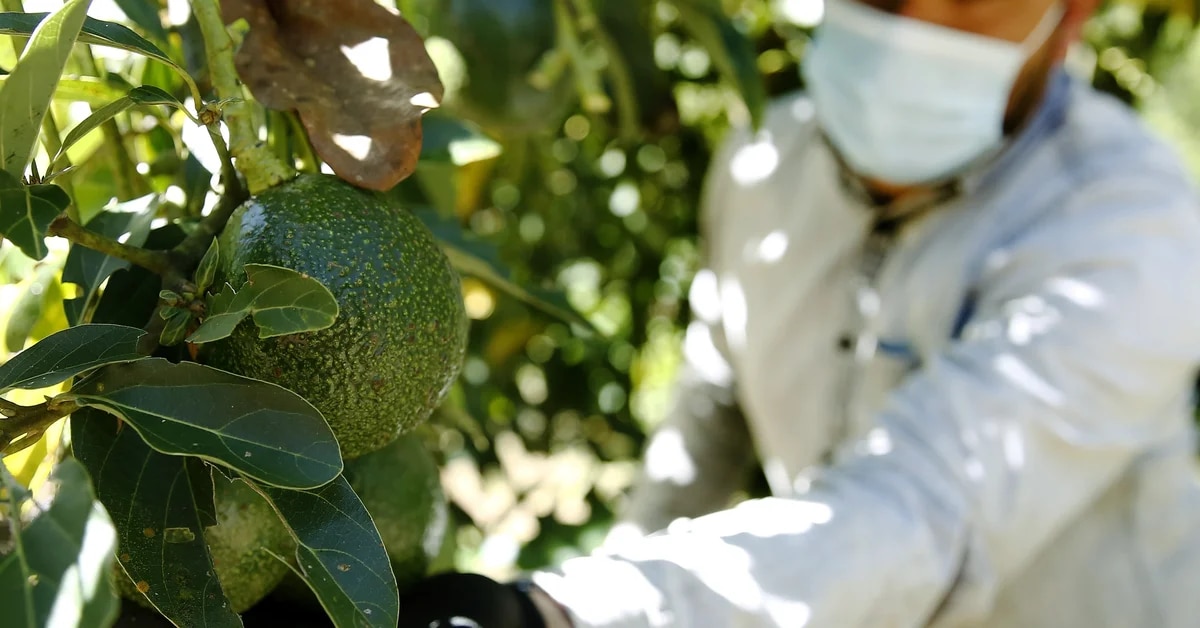 The U.S. Department of Agriculture’s animal and Plant Health Inspection Service announced Friday that Restarting the avocado inspection program in michoac ifen And Avocado exports to the United States have resumed.

During the morning conference Adam Augusto LopezThe head of the interior ministry said that the Mexican government expects Avocado exports Towards the United States will be restored next week after the positive decision of the authorities.

After the suspension of product shipments due to Recorded threats to a U.S. inspectorThe official said he has since worked alongside michoac IFN, federal and foreign authorities to resolve it.

“There is already a suggestion that exports can be regulated and normalized. A decision must be issued todayWe hope that it will be positive, and that from next week the process can be resumed on a daily basis, ” the minister said during his participation in the conference.

In contrast, the Association of producers and exporters of avocado packaging in Mexico The Institute announced workshops held by officials from the United States Department of Agriculture and the secretary of Agriculture and Rural Development, in which security protocols were revised to protect inspection envoys.

“The team continues to work and cooperate actively in coordination with the authorities of both countries in order to promote internal practices, commitment and processes that ensure compliance with the action plan…

See also  Immigration USA: Biden sends a delegation to Mexico to define a strategy for the migration crisis in advance of his mandate