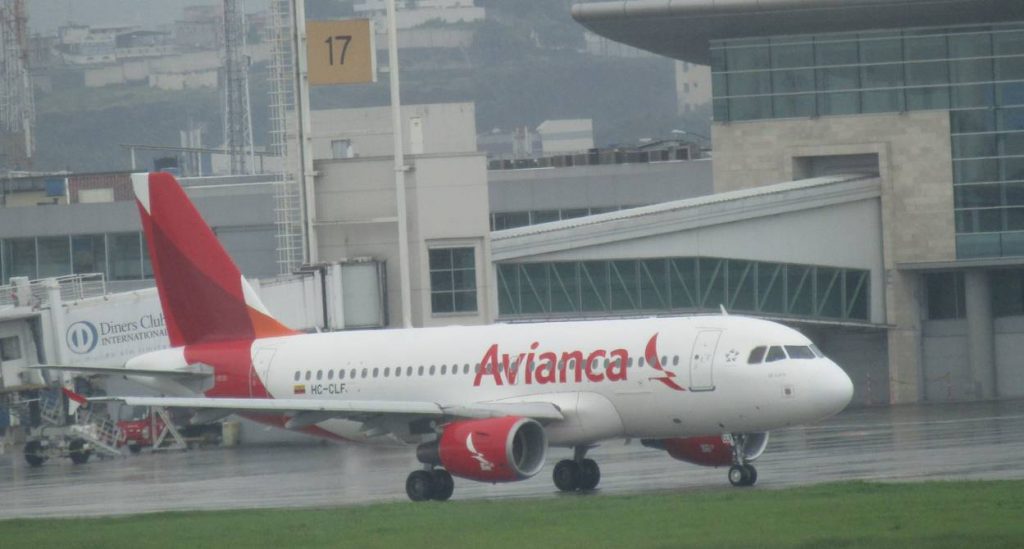 The airline Avianca indicated this Tuesday that the Southern District Court in New York, United States, confirmed the reorganization plan submitted by the airline for financial stability.

Aviation is one of the industries hardest hit by the coronavirus pandemic, as it looks for a way to reinvigorate itself with low occupancy rates.

conversion or disappearance. This is the motto he plans on in Latin American airlines, which the pandemic has prompted a process of change that includes reducing routes, signing alliances, restoring liquidity and relentless search for customer loyalty.

Among the struggling airlines are several Latin American carriers such as Avianca – one of the largest in the region – which has been forced to file for assistance through Chapter 11 US bankruptcy code. But why are they doing this in this country? The goal is to protect yourself while making a plan to overcome this crisis. Both did so before the middle of last year, in the worst case of the coronavirus pandemic.

Now “With Avianca out of Chapter 11, the company will have a strong balance sheet, with significantly less debt and more than $1 billion in liquidity. The restructuring will allow you to continue to reorganize and streamline your business, re-establishing Avianca as the first choice for its customers with more competitive rates, new and modern seating …and a growing network of routes to national and international destinations, and refinance its most efficient aircraft..and obtain financing for its long-term commitments.Under this vision, the airline will maintain its distinctive and competitive attributes, which include one of the strongest networks in Latin America (and the largest in Colombia) And one of the best loyalty programs, VIP lounges, and exclusive services for its customers. And one of the best air cargo networks in the region.”

Chapter 11 provides financial relief and debt reorganization without liquidating businesses or paralyzing operations. That is why many large companies in different fields – from banks to car companies – have done the same in the past to save themselves from being closed down and liquidated by their creditors. When a company’s application is accepted, its economic operations are supervised and reorganized by a court in the United States. Major airlines such as American Airlines, Delta and United have also used this process before.

This option can be requested by companies operating and residing in the United States that are not in a position to comply with their obligations. The judiciary appoints one or more committees to represent the creditors, shareholders and the company to develop a plan that will allow them to stabilize their financial positions. Ultimately, the plan must be approved by the same creditors, shareholders, bondholders, and court dealing with the case. If there is no agreement, liquidation takes place under Chapter 7, but this does not happen often.

According to Avianca, the new business plan will allow it to: be a stable and economically viable airline, have a stronger route network with a passenger fleet of more than 130 aircraft to serve 2025 more than 200 point-to-point routes in Latin America, as it recovers full travel demand; Promote low cost structure and growth in new markets, and foster continued growth of the freight forwarding business and LifeMiles loyalty program in the markets in which it already operates.

Avianca is the second oldest airline in the world still operating. (I)