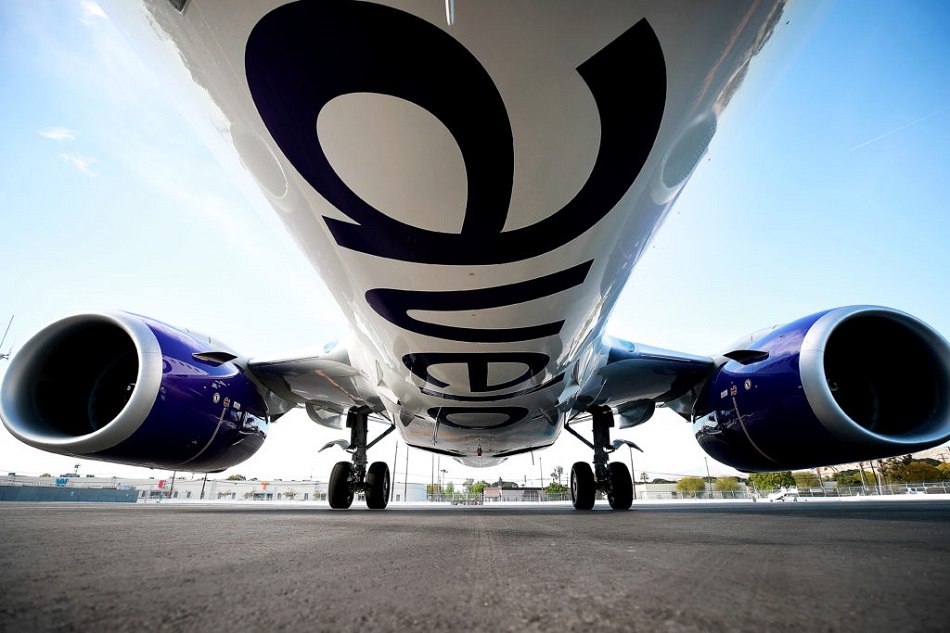 Avelo Airlines is the new low-cost airline of the United StatesStarted at the beginning It will fly along the west coast of that country and will have 11 routes.

The company’s base of operations will be in Burbank, California. From there they will fly to Phoenix (Arizona), Pasco (Washington), Reading (California), Santa Rosa, Ogden (Utah), Arcata (California), Bend (Oregon), Bozeman (Montana), Eugene (Oregon), Grand Junction. (Colorado) and Medfor (Oregon).

“Avelo has a simple purpose: to inspire travel. People are willing to reconnect with family and friends and explore new places. Avelo is a different and better airline, built from the ground up to provide an affordable, comfortable and supportive travel experience,” said Avilo’s founder, president, and CEO. Andrew Levy.

The company currently owns three Boeing 737-800 aircraft 189 seats. Of these seats, 129 are standard and 60 others have additional space.

Avelo’s inaugural flight took place on April 28, Which Connecting the cities of Burbank and Santa Rosa, And both are located in California.

It is expected that as the days pass by, all available routes for the airline will begin operating. The promotional trips will be valued at 19 USD.

Hollywood Burbank Airport in California has been selected as the base of operations for Avilo Airlines, And this is mainly due to its location. This is because it is close to major cities in the area like Los Angeles or San Francisco.

Frank Miller, CEO of Hollywood Burbank, congratulated the airline on its maiden flight and added that they are looking forward to “welcoming their customers from Santa Rosa as they try the most convenient way to visit Los Angeles, South America and California.”

It is worth noting that Avelo Airlines’ strategy is to operate in secondary airports and neglected markets.

FUNO, with double-digit growth in the second quarter 2 min read

FUNO, with double-digit growth in the second quarter

How Much Red Meat Can We Eat According to Science? – Sun Toluca 2 min read

How Much Red Meat Can We Eat According to Science? – Sun Toluca