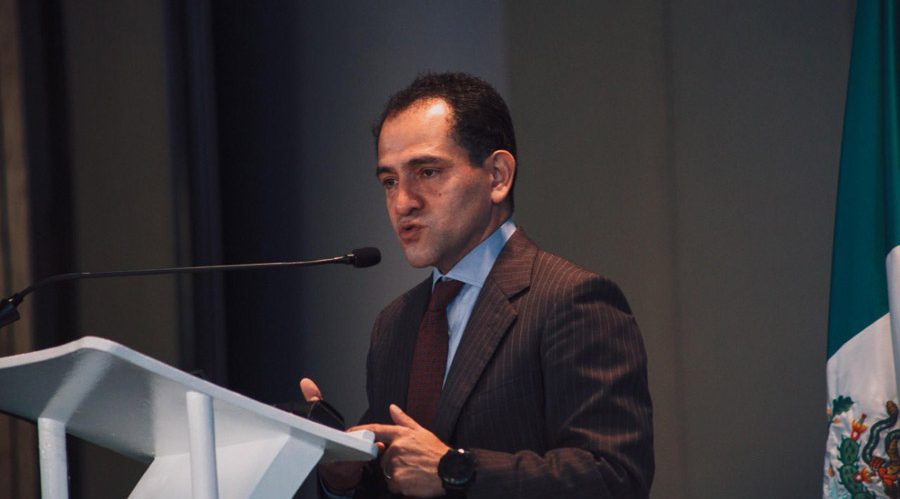 Last week, the House Tax Transfer Task Force tasked with preparing the tax reform proposal announced that it would look for a way to tax the income of tech companies such as Amazon and Facebook.

For years, the G20 countries and the Organization for Economic Cooperation and Development (OECD) have sought to find ways to get tech giants to pay taxes where they have a significant economic presence, not in low-rate countries or in tax havens.

We could reach an agreement in 2021

Yesterday, in a dialogue organized by the French Development Agency between Arturo Herrera, head of the Ministry of Finance and Public Credit (SHCP), and the French economist Thomas Piketty, it was announced that the possibility of reaching an agreement is closer.

Herrera said that with the Biden presidency, an international agreement on this tax would be more feasible. In 2020, 19 of the G20 countries had agreements; The only person who refused was the United States during the Trump administration. At the time, Trump argued that the tax would primarily affect US companies in the context of the pandemic.

Herrera hopes this new agreement will establish a system for imposing value-added tax on online services, as well as ISR, on foreign digital companies.

For his part, Thomas Piketty said the agreement was necessary to combat economic inequality. However, he is not optimistic. In order to reach a consensus, OECD countries must participate directly in the discussions and not rely heavily on Biden or Trump.

A tax opinion does not exempt partners and shareholders from the notification obligation.

participation in Treasury Analyst (News and jurisprudence in tax and labor matters) and us YouTube channel.

We were unable to verify your subscription.

Your subscription has been done.