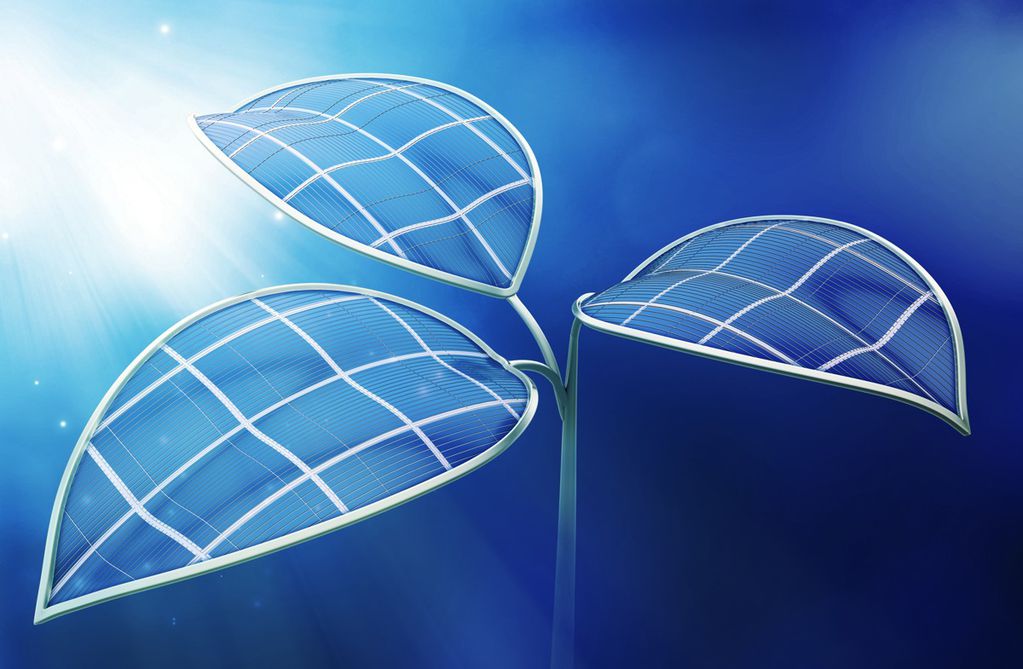 That natural process that we learned in science class, was PhotosynthesisShe now has a fake copy. Scientists at the University of California, Riverside, in the United States simulated and Enhance the “magic” of plants. The proposed innovation is expected to be applied in various areas, from food and fuel production, to crop improvement. Also on space missions.

The team of researchers adapted photosynthesis processThat is, converting water, carbon dioxide and sunlight into oxygen and energy.

Read also: Solutions that prevent cryptocurrency mining from being contaminated

Technique artificial photosynthesis They suggested that they were subjected to an experimental two-step process that turns carbon dioxide, water and electricity produced by solar panels into Acetate, an ingredient that can be used for plant growth. Acetate is the main component of vinegar.

As noted by the site ScienceAlertDesigned system It not only mimics nature’s photosynthesis process, but also enhances it. In this regard, the following is indicated: in plants, about 1% of the energy of sunlight is used, while with the proposed laboratory technique Efficiency quadruples.

University of California, Riverside scientists have created a device that converts electricity that works like Engine of growth for organisms that produce food. During development they were able to increase the amount of acetate and reduce salt.

Read also: An influencer buried Jean for a year and showed the results

“Through our approach, we seek to identify a A new method of food production can overcome the limitations usually imposed by biological photosynthesis‘,” commented Robert Jenkinson, a chemical and environmental engineer who co-authored the study.

“We discovered that a wide variety of crops can take our acetate and turn it into the basic molecular building blocks an organism needs to grow and thrive,” added Marcus Harland Dunaway, a botanist at the University of California Riverside.

“With a little bit of optimization and engineering that we’re working on right now, we can Using acetate as an additional source of energy to increase crop yield“, pointed out.

The researchers showed that their method can be used Tomato, rice and canola crops. It can be used not only instead of natural photosynthesis, but also along with this process.

Getting to know NASA: an idea that can be used in space

The described work was one of the winners in Space food challenge Containerwhich rewards emerging technologies that will one day help cGrow food outside the borders of the earthunder conditions different from those of our planet.

“For farming in unconventional environments, such as outer space, increased efficiency could help to feed more energy crew members with less input,” the researchers explained.

follow source Artificial photosynthesis could revolutionize food production Not only in space but also on Earth. New ways are welcome under a climate crisis Which translates to extreme temperatures, droughts, floods and other threats to agricultural practices.

Curriculum use artificial photosynthesis for food production It could be a paradigm shift in the way we feed people,” Jenkerson noted. “By increasing the efficiency of food production, less land is needed, reducing the impact of agriculture on the environment.”