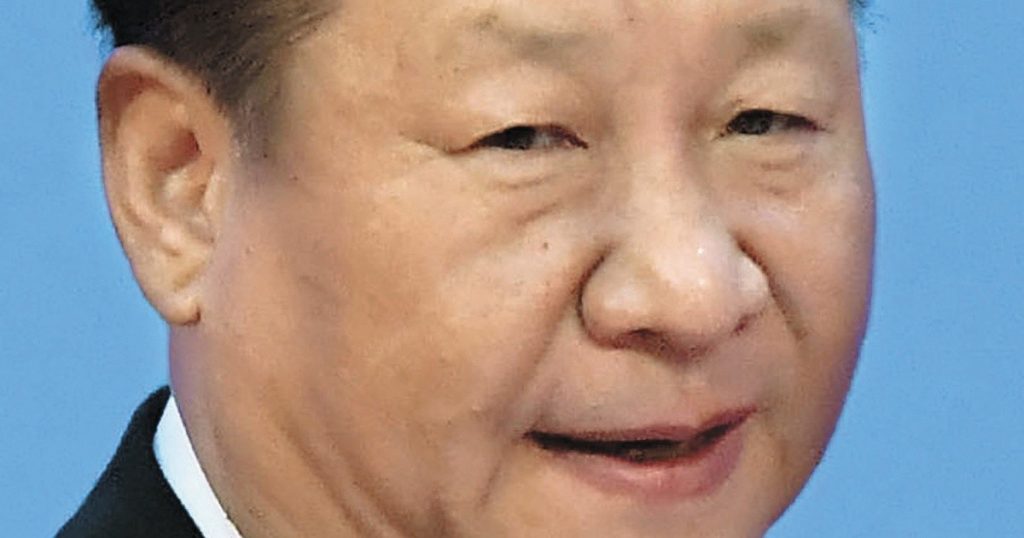 With Argentina reaching the limits of foreign credit, the government is intent on moving forward with its commitment to the Belt and Road Initiative, the plan by which China seeks to spread its influence to all continents and secure a dominant position. On the world economic stage for decades in order to come.

Foreign Minister Santiago Cafiero stressed this week that the government “has a long-term commitment to move forward” on an infrastructure project for which China has significant funds to ensure infrastructure and technology in countries it considers reliable partners to provide the long-term food and energy your economy needs.

According to the Minister of Foreign Affairs, Argentina is “carrying out the necessary studies to adapt this agreement to the needs and structure of Argentina,” as well as to find out what new financing possibilities are being offered and how they are complemented by its 16 priority projects with concessional credit.

“This year, Argentina celebrates half a century of diplomatic relations with China, and we want to strengthen this connection,” said the head of the diplomatic corps at a meeting with journalists organized by the Argentine Council on International Relations (CARI).

In January 2021, the president of the Asian giant, Xi Jinping, told Alberto Fernandez, through an exchange of letters, that his country was ready to face “close engagement and is ready to finance mutually beneficial initiatives.” Working with Argentina to promote high-quality cooperation.”

After the epidemic has been postponed, Fernandez can sign the Argentine founding of the Belt and Road Initiative if he responds positively to the invitation to personally participate in the Winter Olympics that will be held in Beijing next February, and that was the topic. From the controversy over the US decision not to send government authorities to the contest, as a form of protest against the alleged human rights abuse in the Muslim region of Xinjiang.

Argentina has endorsed its “strong support” for the Winter Olympics to be held in and around Beijing in February, after the United States, United Kingdom, Canada and Australia announced a boycott of the event that China called a “joking”.

What distinguishes the Anglo-Saxon diplomatic boycott is that it will not send official representatives, but the athletes will compete in the Games.