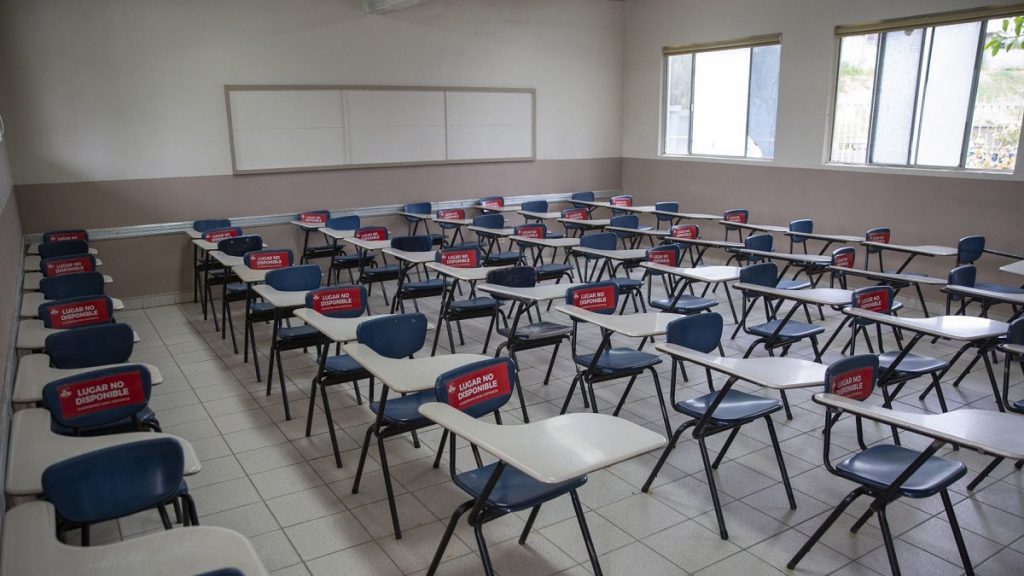 Teacher Argentina, who died of complications arising from COVID-19He left an emotional farewell message with some reflections on the complex situation of the pandemic.

“Selfishness is the worst pandemic, and from that I think there is no salvation.”, confirmed.

Guillermo Javier Migliorini, 27, teacher in Mar de Planta, Argentina, contracted COVID-19 on March 10, when he was admitted to the hospital, wrote several messages on social networks, one in particular that went viral.

In his text, Mr Argentina, has gained a bad reputation in the networks, because it criticized the return to classes face to face, because some schools do not have the necessary conditions for both students and teachers.

“Since Tuesday, I know I have COVID, symptoms: high fever that does not go down and difficulty breathing. Unfortunately, my older brother also had symptoms and therefore remains isolated in his room. Despite everything, he always took care of me and took me to the guard When symptoms got worse,” details part of the text.

later in the messageAnd the Guillermo called to think about the general classroom conditionsNot everyone can take their children to private schools.

“If your kids go to private schools, I think those of us go to public schools…some, even without well-ventilated classrooms according to protocol. If you’re traveling to school by car, think of those who use the bus, their windows fully closed.”

In this sense, he attacked his colleagues and the media for believing in the new method head-on in the classroom, because there are still no conditions for doing so.

“I hope that many of my contacts who believe in the stupid fantasy of the new existence, set up to please the media – who don’t stop because they are criminals of their worst kind – will collapse that facade and they can see the reality.”

Finally, Mr. Argentina stressed that selfishness is the worst pandemic.

“The worst pandemic is selfishness, and I think there is no salvation from that.”

See also  According to the media, Boris Johnson attended a party during his first COVID-19 confinement