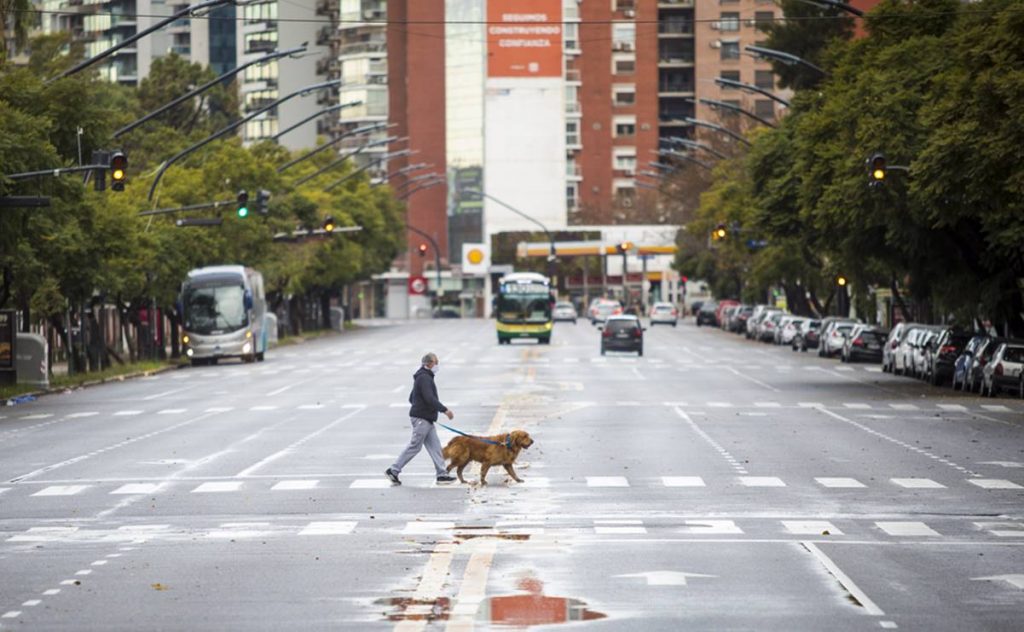 Argentina I entered Saturday in A complete lockout A strict nine-day period amid a sharp increase in cases Covid-19, The president Alberto Fernandez It was described as the “worst moment of the epidemic,” with a daily average of 30,000 infections and 500 deaths.

And Agence France-Presse found that few bystanders were seen in central Buenos Aires on a rainy day cooperating with the restrictions, while police controls were strengthened, especially at the entrances separating the capital from the outskirts.

The new restrictions are dividing society, in a country that is showing signs of revitalization after three years of recession exacerbated by the epidemic in 2020, the year in which its GDP collapsed by 9.9%.

In March, Argentine economic activity registered an 11.4% increase compared to the same month last year, when the prolonged confinement began. Consequently, it had a growth of 2.4% in the first quarter in comparison year-on-year, according to data from the Institute of Government Statistics Indec.

In front of the compound vaccination center at Luna Park Indoor Stadium in Buenos Aires, 53-year-old caregiver Liliana Lopez agreed to the procedures.

“It looks good to me because that way we can control it, because if it wasn’t, the virus would not be controlled in any way. It would have to take more than nine days, and for me it would be about fifteen days fine,” he said. Lopez.

According to official data, about 8.6 of the country’s 45 million citizens received the first dose and another 2.3 had the full schedule

The government expects about six million vaccines to arrive in the next few days from AstraZeneca-Oxford and Sputnik V. 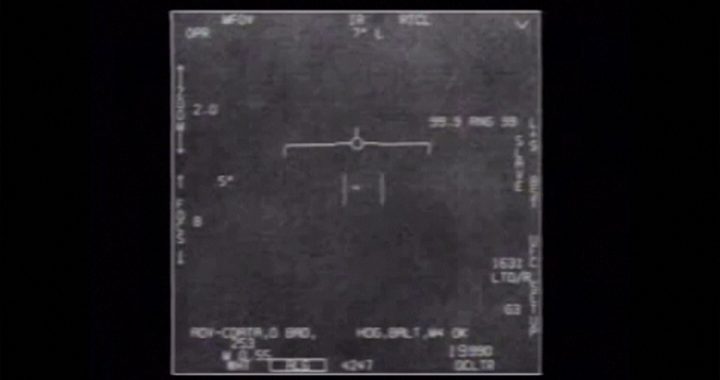 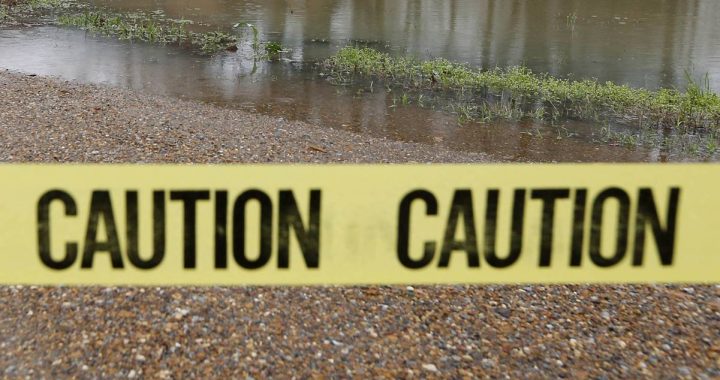 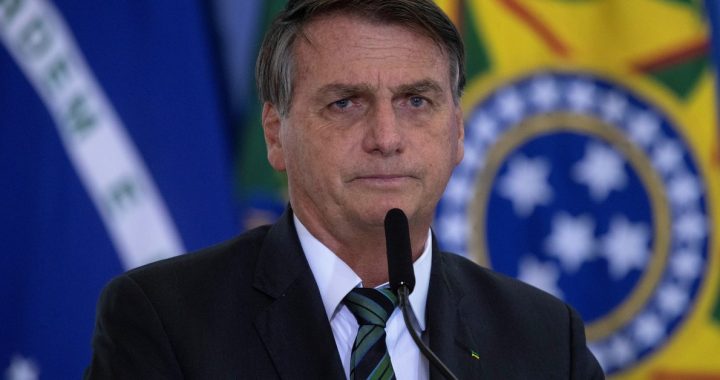 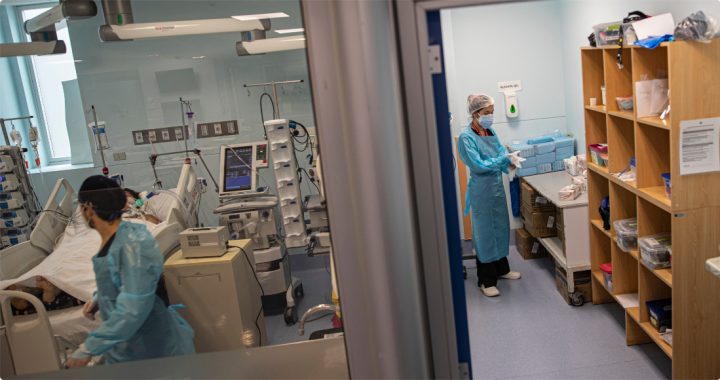 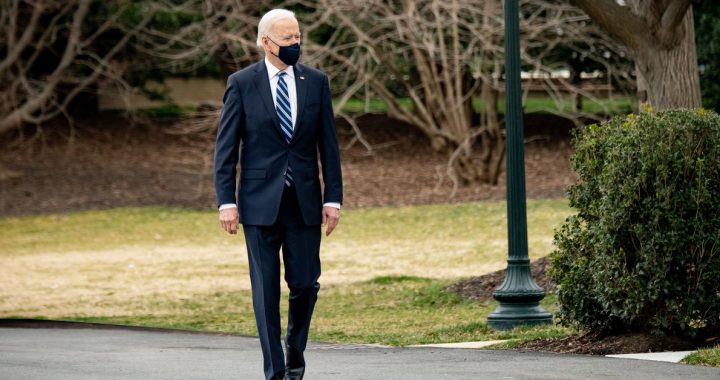 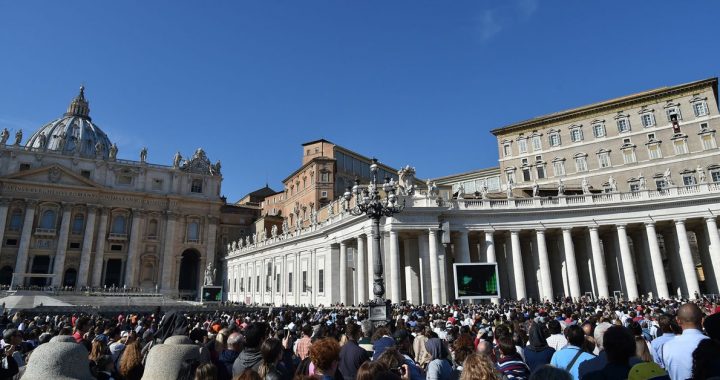