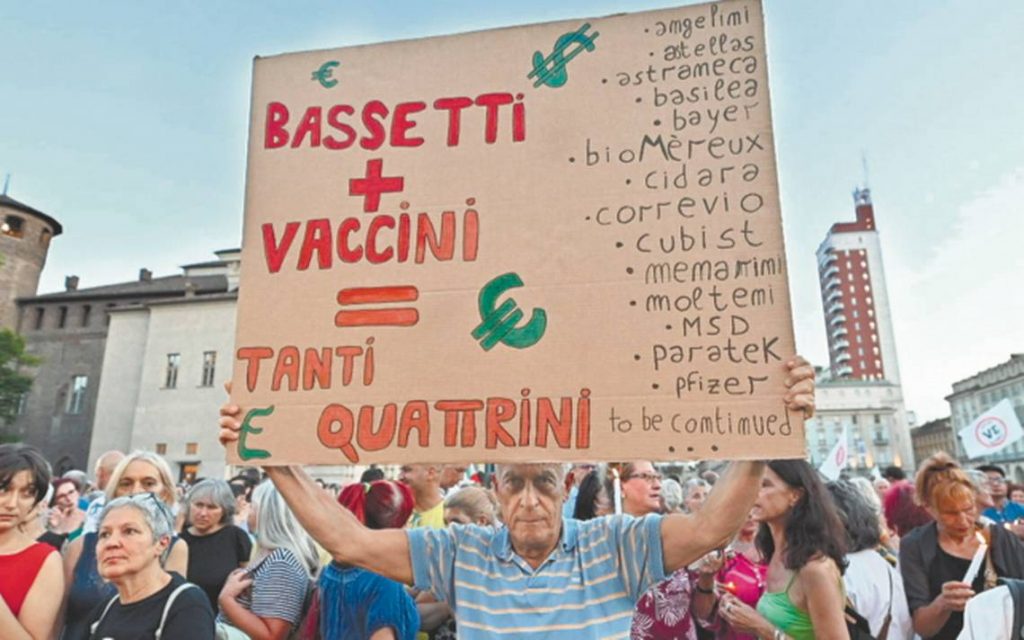 Buenos Air. Argentina will start offering a mixture of Sputnik V, Moderna and AstraZeneca vaccines to complete their Covid-19 vaccination schedules faster due to the increase in global circulation of the delta variant.

Many Argentines received the first dose of Sputnik V, but have already met the stipulated three-month period for receiving the second, at a time when cases of the delta variant were recorded, which worries the authorities, despite the decrease in positive cases and deaths.

Due to the delay in the arrival of the second component of the Russian vaccine, the government conducted a local study to analyze the effectiveness of the vaccine combination available to it and its preliminary results showed that it is safe and provides similar immunity.

Chile will take the same path. The government has announced that from August 11, it will begin a “booster dose” program with the AstraZeneca vaccine for all people over 55 who have already completed their vaccination with China’s Coronavac.

Regarding the application of a third dose, the European Commission paved the way for its implementation by assigning the decision to each country, and limiting itself to suggesting that scientific evidence is taken into account, when some Member States such as Germany and France, or from outside the United Kingdom, announce the start of a new round of vaccinations in September.

See also  Exatln Mexico: Who will be appearing in ELIMINATION DUEL on Sunday, March 14th? | Pictures

Most developed countries are already considering the fall option, despite the WHO’s moratorium request, which calls for solidarity with the poorest countries, especially with their most vulnerable and most vulnerable populations.

Another country that has ignored the World Health Organization is Israel, which will continue to apply the third dose to people over the age of 60. While the United States is working to introduce booster injections as quickly as possible due to the increase in cases in the country.