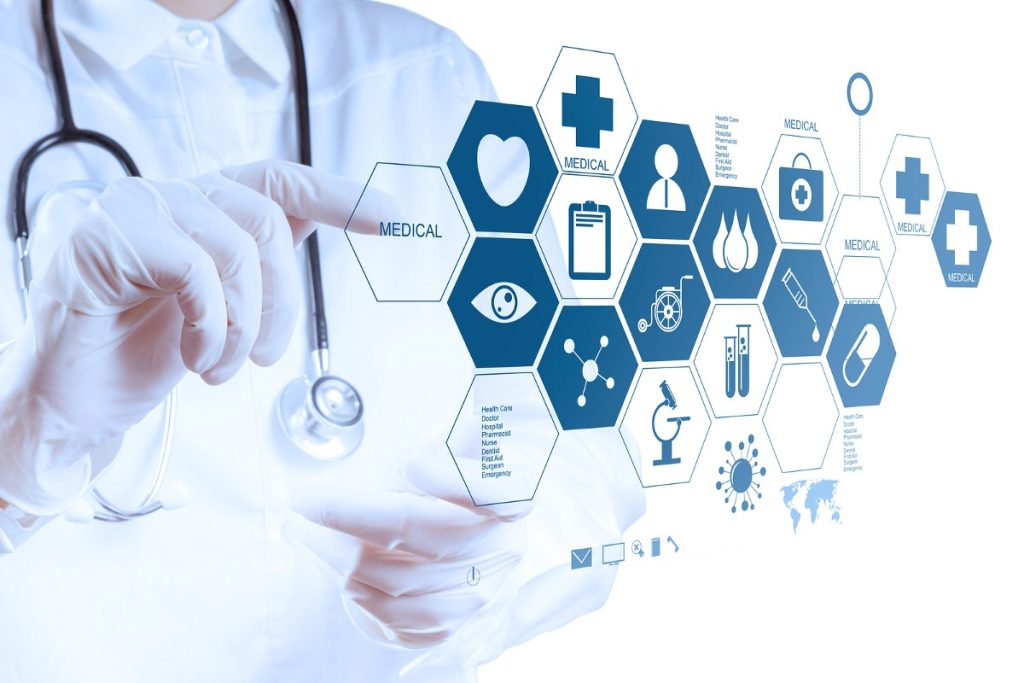 For decades, many people have worried that the constant technological advancements being made in virtually every area of our lives is going to decrease the need for humans, with machines taking over. This prediction leads to the decrease in the number of jobs for humans as well, so it’s understandable that the general public is weary about the possibility of technology causing job loss.

While it is true that certain technological advancements have eliminated many jobs, they have also created new jobs at the same time. This is particularly true in the medical field, where technology has changed the industry for the better.

The creator of Siri has even stated the positive effects AI has had on the healthcare industry. AI has helped x-ray systems detect lung issues quicker, obstetricians automate the task of measuring the fetal brain, improve MRI functions, and has allowed physicians in general to be more efficient in their work.

While AI has replaced nearly 2 million jobs in the past few years, it’s made up for it by creating over 2 million jobs. What many people fail to understand is that artificial intelligence doesn’t always require no human interaction (that’s automation), and it’s necessary to have both humans and machines in order to achieve the best results, especially in medicine.

The Internet of Things

The Internet of Things (IoT) is a technology that uses AI and allows devices to connect with each other and exchange information using the internet. With that being said, Amazon Alexa is also an example of IoT, and so are our smartphones, smart TVs, and other devices we use every day.

There are three types of IoT devices:

Because IoT is a form of AI and is found in all of the consumer smart devices we use, it’s also widely used throughout the medical field. One of the biggest benefits that came from IoT being used in the medical field is that of remote healthcare, also known as telemedicine. Also known as the Internet of Medical Things (IoMT), telemedicine has allowed patients to consult with a doctor from the comfort of their own homes. This is also how many physicians were able to stay safely employed during the COVID-19 pandemic.

Telemedicine existed before the pandemic, but has now become much more popular. It has also helped employ physicians who were able to treat patients in rural, poorer urban, and other underserved areas. Both IoT and AI positively impact all fields of medicine, and are allowing more medical school graduates to become an employed physician in their area of expertise. Some of the medical jobs most notably improved by these technological advancements include:

Both AI and IoT have also created new job roles within these specialties, making it necessary to train and hire new experts to help manage these new technologies. And this isn’t limited to the medical field— artists, engineers, writers, and other professionals in almost every industry have benefited positively from technology.

So in conclusion, new technologies in medicine have eliminated some jobs, but it has created many more job opportunities. It’s also expanded the scope of physicians’ work, resulting in them getting paid more to accommodate their education and expertise. While these technological advances are helping to keep physicians employed, the biggest impact they’ve had is on the health of the general public. Technology has allowed for early detection and more accurate diagnosis, more research for better treatment, and improvements in general health and well-being.