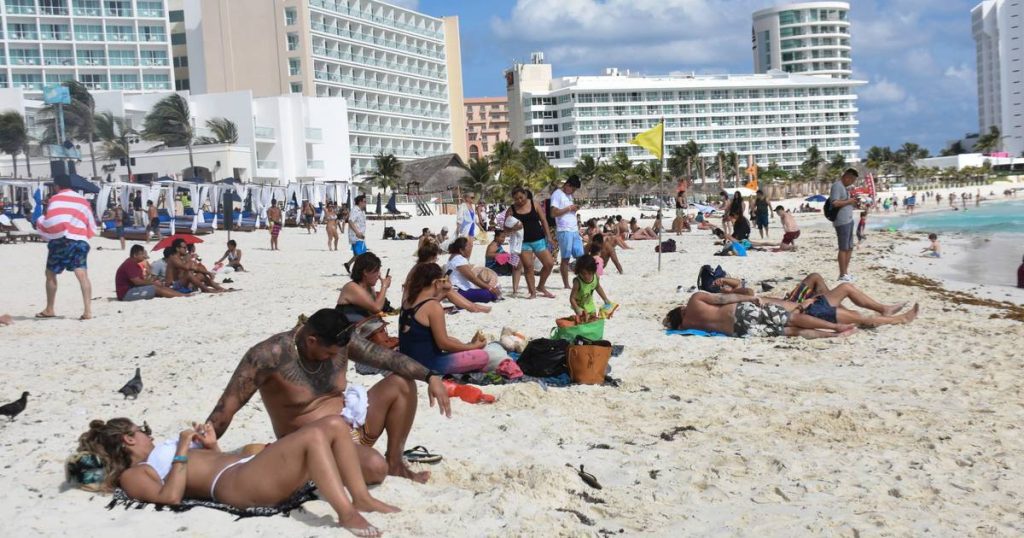 Although the latest data from the Global Index of Economic Activity has been very positive, everything indicates that things are not quite right. This data corresponds to the month of April, and the largest contribution that occurs during that month comes from tourism, which has already fully recovered practically, fortunately, in the overall data. Thanks to this, the transport, entertainment and hospitality sectors have already reached their pre-pandemic level, and everything indicates that summer will be better. It is a global phenomenon, fortunately in this case it benefits us. On the other side is inflation, which is also an external event, but negative.

If one underestimates the impact of the tourism boom, the rest of the economy does not have such attractive dynamics. Trade, for example, which has experienced growth in the segment corresponding to wholesale for a long time, is now more dependent on retail. Between the two, we’re already at the level where this government started, September 2018. Nearly four years, with virtually zero growth.

We said tourism is going through an extraordinary moment, after a massive two-year recession, in which there has been almost no activity. This appears to be a natural reaction of residents who have not been able to leave, against their will, all that time, and are now trying to make up for lost time. This means that although there will be very good numbers for the rest of the year, we should not consider that this pace will continue in the near future. More if there is, as it seems, a hard landing for the world’s most important economies.

The data for May, which is still incomplete, shows that the dynamics were much lower in that month, which is why it is very likely that the April data will be corrected in the following instalments, as the information updates the seasonally adjusted calculation. I think there are signs that in 2022, as in 2021, after a very positive first quarter, the rest of the year will be disappointing.

In May, self-service and departmental sales no longer maintained growth dynamics, imports of consumer and capital goods shrank, minus the impact of inflation, and oil production remained stagnant. With these elements, he insisted, it didn’t seem reasonable to expect a great deal of economic activity in that month, and June didn’t look very different.

Experts considered in the CitiBanamex survey continue to raise their inflation estimates, but do not significantly change their forecasts for economic growth. This same bank, which had one of the least favorable forecasts, has slightly improved its numbers, but is still forecasting less than 2% growth, for this year and next. In a couple of days we’ll learn about Banco de México’s poll, which I don’t think will be very different.

With these forecasts, the Mexican economy in 2023 will reach a level similar to what it was in September 2018, or slightly above the average for that year. It will be a six-year period of stagnation, as many have already said. However, the risks of regression are much higher now than they were a few months ago. Both the growing possibility of recession in the United States and Europe, as well as the possibility that the invasion of Ukraine could either become a protracted conflict or lead to a larger conflagration, imply difficulties for the Mexican economy.

More seriously, this column still believes that the probability of a financial crisis from 2023 is very high. I think a few colleagues are still with me on this, but maybe in a few months the overall perspective will change. If not yet, this government has already squandered due to the savings of 25 years. Since there is no…