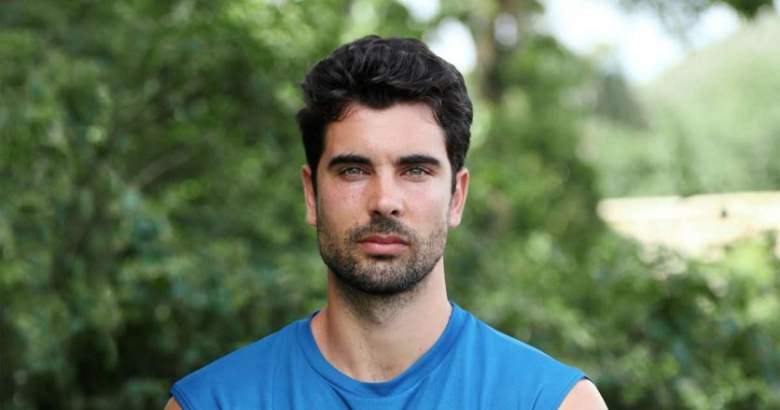 In Season 5 of Exatlon United States, we’ve really come to that point where every athlete on both teams, celebrity and contestant, gives it all in the group competition because we’re already at the point where the fight will start soon. Within the competition that has been called “the fiercest on the planet”.

Since the start of Season 5 of Exatlon USA, there has been one factor that has not changed. pests. It wreaked havoc with the vast majority of athletes in the competition program of both teams. Some athletes were suddenly stopped en route, while others remained out of circulation for several weeks.

But the Exatlon United States audience, always aware of every detail that happens inside the competition, was able to comment on social networks that the remaining times of the mentioned injuries are longer, when it comes to favorite athletes, as could have been the case with former participants Mac Roach or Dennis Novoa, who later became the center of a controversial dismissal for breach of contract and violating the rules of the TV show.

Andoni Garcia resting until the end?

Spaniard Andoni García, nicknamed “Superman” from Exatlon United States, since his arrival with three other reinforcements, has sparked controversy among Exatlon United States fans who, in various fan forums, confirmed that García’s merger with Wilmarie Negrón, for the Contendiants, Dania Aguilon and Jorge Hugo Giraldo for Famosos, time was running out as the competition progressed, already close to the round of 16.

Since their arrival, Andoni and Wilmarie have injected Team Contendientes with the momentum needed to turn the scene in their favour and continue decisively on their way to a Season 5 result. On the red side, the story was different, only Geraldo and Aguilon joined a team that at first glance seemed defeated, victims of what seemed to be an endless streak of defeats.

But Andoni García’s winning path could have been short-lived, as the rider from Team Contendientes is injured and not participating. As an intriguing fact, both Andoni and Willmarie were injured, but Willmarie actually returned to the arenas and contributed points for her team, although the story is different in Andoni’s case. According to the US Exatlon medical team, he is still unable to return until he has fully recovered.

In the video below, courtesy of competition fanatics, Madison Entertainment, they delve a little deeper into Andoni García and Team Contendientes’ reinforcements, ensuring the audience is much better than the Team Famosos crowd:

And they indicated in the video that it is inevitable to doubt that if Andoni Garcia continues to rest within the competition, he will go directly to the Grand Final of Season 5, without having sufficiently participated in the regular episodes, like the rest of the competitors.

It didn’t take long for YouTubers and Madison Entertainment followers to speak out against Andoni’s potential advance to the Grand Final: “It’s essential to see that he just arrived and is already the leader of the contestants, I understand that, at least I’m a fan of the celebrity and I don’t agree that he’d be the champ and where the cowboy and Tavo and they are the two blue men who have arrived since day one, and so is Anna.”

What do you think, would you like to see Andoni in the US Exathlon final?

Exatlon the United States is now the same ↓