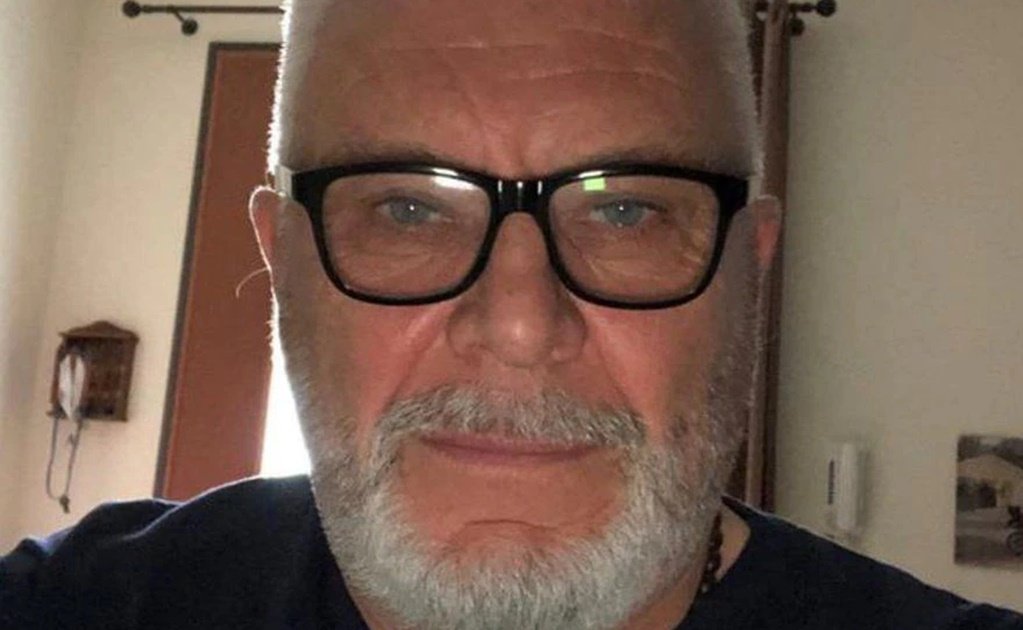 Claudio Formenton, a 64-year-old Italian businessman, traveled to Ivory Coast in November. there, a group of criminals He kidnapped him for three days until the police managed to release him in a raid.

The man told his family that he was traveling to the country to help missionaries with humanitarian work. However, Italian prosecutors now believe he may have fallen into an alleged trap fake account who pretended to be a young woman from Côte d’Ivoire.

Prosecutors in Rome believe Forminton may have misled. The report talks about a contact via the Italian’s social networks with a supposedly Ivorian woman Olivia Martins.

According to information provided by the Public Prosecutor’s Office in Rome, the couple had held talks for several months and were going to develop a romantic relationship. The Italian businessman had received a request for help from Martens, who was going to tell him that he had legal problems and that he needed financial aid.

On November 27, Formenton, the owner of a marble manufacturing company in Fosso, Italy, took a week off, telling his family that he was going to Ivory Coast to work in a missionary community in Abidjan, in southern Italy. .

As soon as he left the airport, he found a taxi driver waiting for him carrying a plate that read “Formenton” and, thinking he was one of the missionaries’ collaborators, got into the car. Then a journey began, during which the businessman was taken through various places until he reached a hotel in Benoit, a little east of Abidjan.

But the plan of the criminals was disrupted in just three days, when a large group of local agents arrived and stormed the institution where the victim was held, and they were able to be released on December 2.

The previous month, lawyer Stefano Maroni told local media that the Italian had gone to Ivory Coast to do so Volunteer work: “I was in contact with local missionaries. For years, he was doing volunteer work for the benefit of the people of poor countries, especially in Africa.”

After the kidnapping, the lawyer said: “He is a person who does everything in his power for others, and is always ready to lend a helping hand to everyone. He has a strong attachment to religion. He was subjected to a sudden kidnapping, and fortunately it was resolved without consequences. “

On his return to Italy, the Rome Public Prosecutor’s Office, responsible for the kidnapping of his compatriots abroad, launched an investigation and, by crossing the data between Formenton’s statements with his own, made a second copy of the businessman’s visit to Ivory Coast, in which he did not. They visited the country not only for humanitarian assistance, but also in order to meet a young woman whom he had never known.

Olivia Martins, according to the network’s profile, was a girl from Côte d’Ivoire who told Formmenton about herself but also about the difficulties in paying the lawyers who had to help her with legal issues. The Italian would have refused requests for money, but would have accepted the idea of ​​visiting her in Ivory Coast, taking advantage of cooperation with missionaries.

So, the kidnapping will respond to the result of the trap, and Italian investigators strongly doubt that the Ivorian young man actually exists. It seems that the Venetian businessman is not the only victim of the mysterious Olivia Martins: investigators believe that, through social networks, he attracted other wealthy Italians.

See also  Cats: the relationship with their owners is divided into 5 categories

*Group Diarios America (GDA) to which you belong Globalism, is a leading media network founded in 1991 that promotes democratic values, independent journalism and freedom of expression in Latin America through quality journalism for our audience.

Read also: Police captured a video of a dog rescuing after it fell into a frozen lake