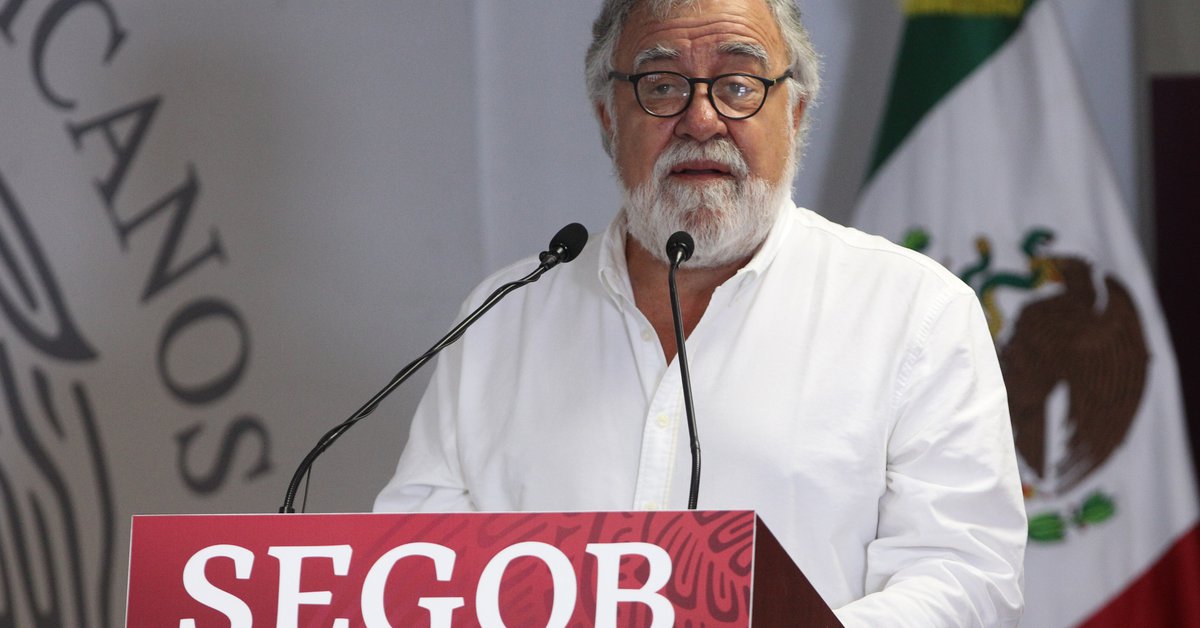 Alejandro Encinas Rodriguez, Under Secretary for Human Rights, Population and Migration, became known that The United States will provide technical and forensic assistance to Mexico. This will help Mexico advance its potential search for missing people.

According to universalThe official said that the agreement was agreed during the visit of US Vice President Kamala Harris to Mexico. He said that now that this is a reality, it will work for the National Search Commission, and in some states where it is necessary to use the aid.

“This issue has been worked on for some time with the intention of obtaining technical assistance and cooperation with the United States with human identification. This is going to be a Significant collaboration which is not only for strengthening the National Search Commission but also for forensic services in the states which is in many cases a serious gap”he declared.

The official stressed that this support would be of maximum use for the development of genetic identification. However, it will also help more employees to be involved and work more efficiently.

“I think the issue Genetic identification will be fundamental part along with formation of human resource and development of training and infrastructure“, he pointed.

For now, Encinas Rodriguez announced that there is still no budget that the United States government will distribute to Mexico. But, through a White House statement, it was reported that this collaboration will be crucial to solving more than 82 thousand missing persons cases, which will “lock up tens of thousands of families and end impunity. criminals”.

“The Department of State, the United States Agency for International Development and the Department of Justice will continue to train laboratory technicians and police to improve their skills in forensic analysis of dismembered bodies and to support the National Search Commission. Mexico’s collection, maintenance and analyze missing persons records across the country. As a next step, the Federal Bureau of Investigation will train genetic experts in a new system to track forensic information and improve capacity,” the document explained.

On the other end, The Mexican Congress on Thursday agreed to request a report on the Vice President’s visit from the government of López Obrador The United States signed more agreements and commitments to the country.

The Mexican Congress has agreed to request a report on the US Vice President’s visit to Mexico (Photo: Jim Watson / AFP)

This Thursday, the commission was formally established, chaired by Senator Claudia Ruiz Masiu of the opposition Institutional Revolutionary Party (PRI), to deal with matters of foreign relations, national defense and public education.

At the Labor Commission meeting, which was held remotely, the Senator from the same party, Beatriz Paredes, was the one who formally raised the need to request the Ministry of Foreign Affairs within the framework of the cooperation between the powers, document the agreements. López had arrived at the meeting between Obrador and Vice President Harris.

This request was incorporated by the deputy Maria del Carmen AlmeidaFrom Morena, the party in power. However, Requested that, after analysis, a statement be made by the Commission to refrain from using this information to influence the post-election phase..

“I was too straightforward”: Kamala Harris expresses concern to AMLO about corruption and impunity in Mexico
Memorandum of Understanding signed by Mexico and the United States
The Mexican Congress asks the AMLO government for a report on its meeting with Kamala Harris