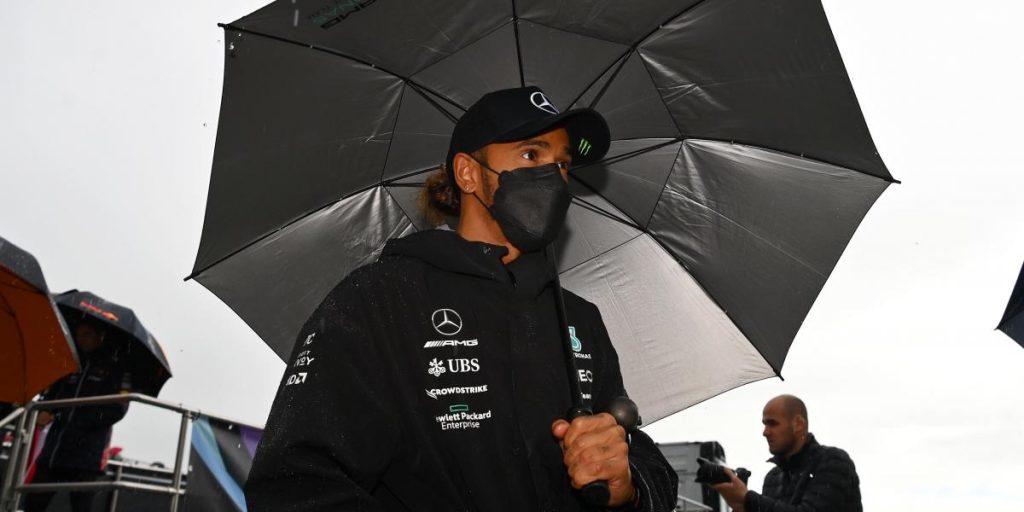 Mercedes driver Lewis Hamilton Excited about the upcoming Miami Grand Prix, an event he described as “extremely exciting” awaits him in the US this weekend.

Hamilton, who has won six races in the US, heads to Miami with a Mercedes not in top condition to compete in the championship. When asked if he was happy that F1 had “opened up” to the US, Hamilton said: “Yeah, I mean, I grew up knowing how great this sport is and seeing that there is still a disconnect between the US and the rest of the world… in the world in terms of passion for this sport. It’s really amazing to see that we’ve made it and that there is a growing love in the United States.

“There is a huge fan base for this sport. And I want to say Miami is going to be an experience for all of us, for the racing community, the fans who are watching us, the fans who are going to fly and may not have been there before. The United States has a lot to offer in this area. So it is very exciting.”

The seven-time champion has been in the United States for days, appearing on the “Good Morning America” ​​talk show to discuss the dressage title, diversity in Formula 1 and motorsport itself.

“It was very exciting because it is going to be a very big event. Obviously the race in Austin, Texas has always been amazing. The first race I ran here was Indianapolis in 2007. Now we have two races in America. And another one in Vegas next year. .will be huge.”

“I’ve been here for a long time and have never understood why people aren’t interested in Formula 1… Like I said, this Netflix show [Drive to Survive]Especially through the pandemic, he made this gallery widely known and is now thriving.”

Mercedes wants to recover and find some performance in Miami, with the fifth round of the 2022 World Championship approaching.