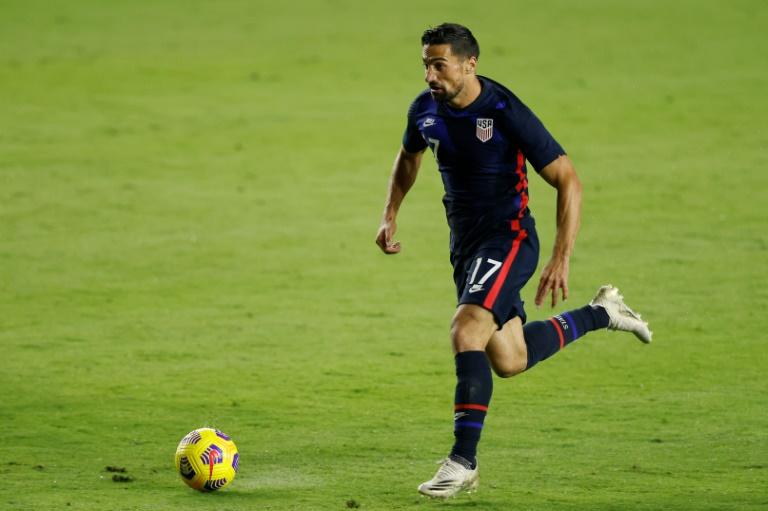 The North American Soccer League (MLS) reported Friday that Los Angeles Galaxy and US midfielder Sebastian Leggett have been fined and banned for two matches for allegedly insulting gay people in Spanish on Instagram.

The association said in a statement, without giving details of the fine, that Litgate, who was born in San Francisco (California) to Argentine parents, will have to “attend workshops on diversity, equality and inclusion.”

The player apologized for uploading a video on Instagram on April 9 in which he was heard screaming “silly” after slapping fellow Mexican-American Galaxy Julián Araujo on the back of the neck on the way to training.

The player said in a statement afterwards: “I take full responsibility and ownership for what was a very bad phrase and bad thinking and I have no excuse for my actions. I am sorry and know the pain that this term has caused in so much” deleted the video.

“It acknowledges Major League Soccer and appreciates Lletget’s immediate apology and responsibility for his actions,” the association said Friday.

Lletget, 28, has been a member of Galaxy since 2015, a team led by Mexicans Javier ‘Chicharito’ Hernández and Jonathan dos Santos.

The player will take the penalty kick in the next two league games against the New York Red Bulls on April 25 and against Seattle Sounders on May 2.