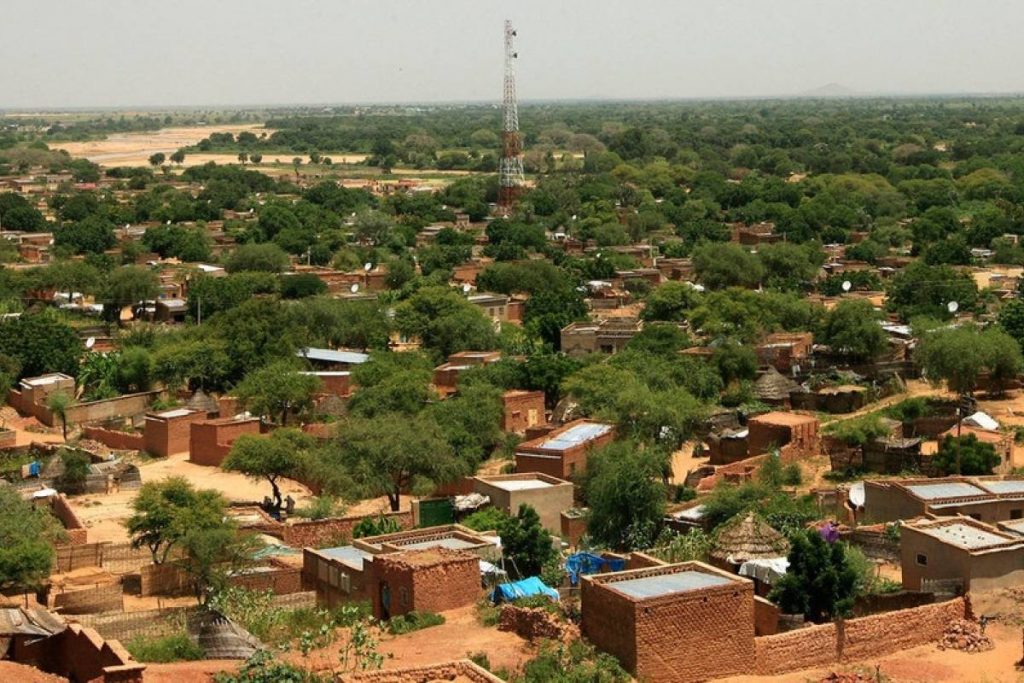 At least 83 people were killed and 160 others were injured as a result of the attack launched by a militia on the city of El Geneina, the capital of Sudan’s West Darfur State, according to the latest figures released by the College of Physicians of East Darfur.

The College of Physicians said, according to the official news agency, that “the death toll from the bloody events in El Geneina, the capital of West Darfur state, has risen since Saturday morning and there are 83 dead and 160 wounded.” Sudanese, Sona.

The main scene of the clashes was Karanding, a camp for the displaced, where members of the Masalit tribe clashed with the Arab Bedouins who tried to avenge a comrade who had fallen in a skirmish the previous day, in an accident that occurred little more than two. Weeks after the United Nations and the African Union ended a thirteen-year peacekeeping mission in Darfur. After the accident, a curfew was imposed in the area.

Doctors are now in the area “to provide medical care to the wounded, amid difficulties of movement and limited resources,” while the College of Physicians issued an urgent appeal to ensure the provision of necessary materials for the injured. Hospitals.

In addition, they requested protection from the state authorities for the hospitals to which the wounded were transferred: Al-Jeneina University Hospital, Sultan Taedin Hospital, and Al-Naseem Clinic. They also requested to charter a plane to transport patients who need urgent, useless surgeries, into the city.

Sudanese Prime Minister Abdullah Hamdok expressed his regret over the incident and ordered the deployment of a “high-ranking” delegation to monitor the situation.

The vast Darfur region was the scene of bitter conflict that erupted in 2003, killing nearly 300,000 people and displacing 2.5 million, according to the United Nations.

At the time, fighting erupted when ethnic minority rebels revolted against the Arab-dominated government in Khartoum, which responded by recruiting and arming a bloody Arab-dominated militia known as the Janjaweed.