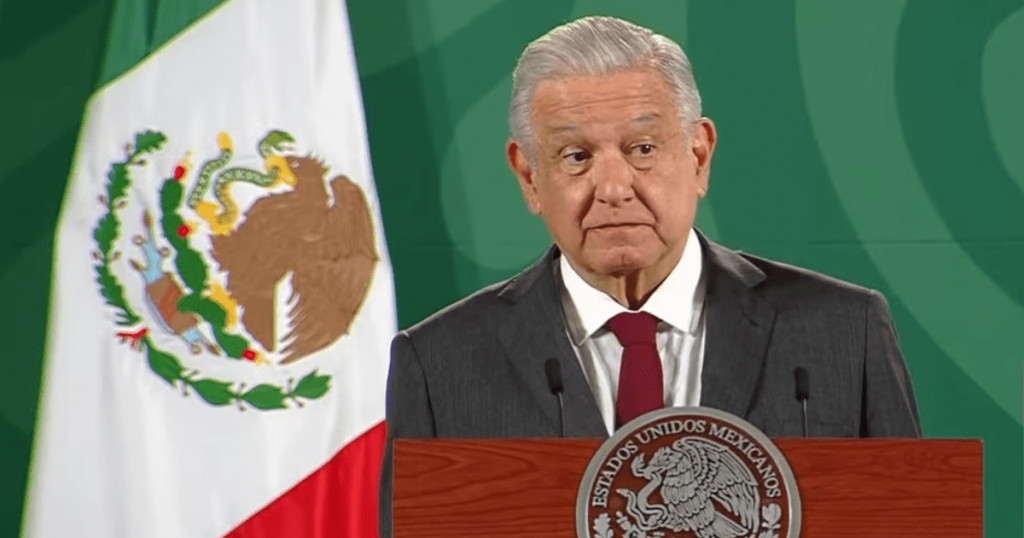 President Andres Manuel Lopez Obrador emphasized that his government’s only concern in economic matters was inflation, which he admitted had increased, although he emphasized that all expectations “go in the sense that they will be temporary.”

The president emphasized in a morning press conference that this is due to the fact that inflation has increased in the United States and has had an impact on the country and the world. He added that with regard to remittances, they are likely to reach 50 thousand million dollars this year, while in 2020, the amount was 40,600 million dollars.

“We didn’t have a consumer crisis, that’s very important, the only concern we have now, which we have to take care of, is inflation, that there is no increase. But all the predictions we have are that it will be temporary, that we are going to bring down inflation because we are so dependent on The American economy for better and for worse. Then inflation went up there and had an effect on Mexico and it’s a global phenomenon.”

In this context, Lopez Obrador said that he is proud of what his government is doing in economic matters, which he said is “giving us results”, after making it clear that after the pandemic no debts were contracted, and they recovered more debts. One million five hundred thousand jobs.

In addition, we have kept the exchange rate stable, and we are already going for three years without devaluation… We have a good collection located at 3,557 billion (one million pesos), which is a real increase of 0.7%,” he said.

AMLO has trusted that remittances by the end of the year will reach $50 billion. “That’s why now that I go to New York, I’m going to take the opportunity to thank my fellow countrymen for their support.”