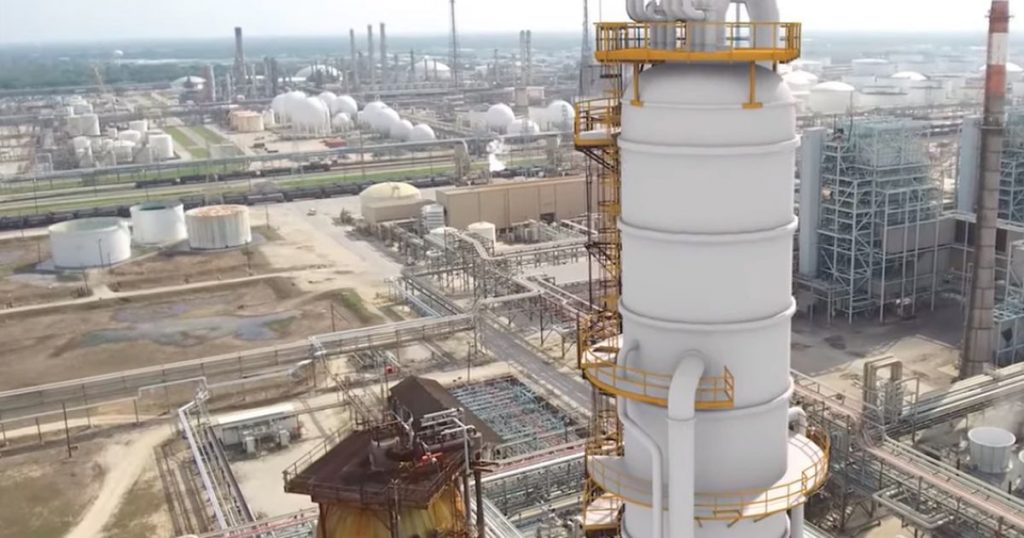 This refinery operates as a partnership of Deer Park Refining Limited, which had a 50-50 stake between Anglo-Dutch Shell Oil Company and Petróleos Mexicanos.

“How much does the other 50 percent of the shares cost us, to us Mexicans who own it, $ 600 million. We are talking about 12 billion pesos, not credit, not debt.”

With this, he added, in 2023, Mexico will be self-sufficient in gasoline and diesel, for which “there will be no increases in fuel prices.”

“It is the same new Dos Bocas refinery, which will also have the capacity to refine 340,000 barrels of fuel per day,” said Lopez Obrador.

In a statement, PEMEX said that through the president’s plan, the six refineries of the National Refining System (SNR) are being rehabilitated, the new Dos Bocas refinery is being built, and the remodeling of Tula will be resumed and through this process the full ownership of the Deer Park refinery and with it control and operation .

“In short, through the measures described, Pemex will produce 1.362 thousand barrels per day to meet the total Mexican demand for gasoline, diesel, jet fuel and other petroleum products,” he said.