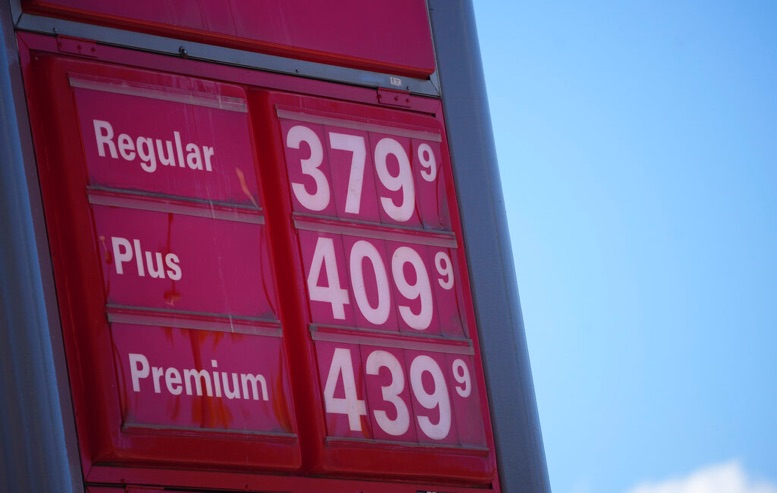 American views of the nation’s economy have soured in the past month, according to a published survey, and nearly half expect conditions to get worse next year.

Only 35% of those surveyed consider the US economy good, while 65% consider it bad, according to a survey by the Associated Press-NORC Center for Public Affairs Research. In September, 45% of Americans rated the economy as good. In January and February, when the coronavirus epidemic spread across the country, feelings were now similar.

The deterioration in US economic sentiment comes as the cost of goods rises across the country, especially gasoline prices, and when bottlenecks in global supply chains make it difficult to buy everything from furniture to cars. The Labor Department reported in early October that consumer prices in September rose 5.4% from the previous year, the largest annual increase since 2008.

Nadine Christian, 55, is worried about the rising cost of living in the past year.
“I grew up in the ’70s and remember my parents were having a hard time making ends meet,” Christian said, referring to the last time the US economy was hit hard by strong inflation. “It wasn’t as bad as it was back then, but I feel like we could go off the rails any day.”

47% of Americans expect the economy to get worse next year and 30% think it will get better. In an AP-NORC survey conducted in February and March, the situation was reversed: 44% expected the economy to improve next year, and only 32% said it would get worse.

See also  It would be a mistake to raise the ISR rate for companies in the United States: Tax Foundation