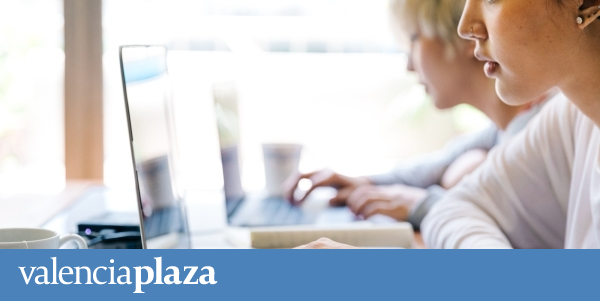 Valencia (EP). A total of 195 Spanish boys and 175 girls will begin their studies this year at one of more than 1,200 universities in the US with an athletic scholarship, according to AGM (Athletes Global Management), which is dedicated to processing these scholarships. The average sports scholarship awarded by these students this year is around €25,500 per course. Highlights is the fact that scholarship girls usually earn, per course, up to €7,000 more than their peers.

In the case of the Valencian community, 12 boys and 14 girls will share an average scholarship of 24,000 euros. In the past 15 years, AGM has worked with more than 3,000 Spanish students who have received more than $200 million in scholarships from American universities. $13.7 million was distributed to 194 Valencians.

Spanish students typically receive an average of $25,000 per course, a figure usually higher in the case of girls, about $28,000 per course. More than 60% of Spanish athletes studying in the United States receive full scholarships during their four years at university. These scholarships cover all your academic expenses, training, competitions, sports equipment, university accommodation, and meals.

Mathematics in the United States benefits from Law IX, a federal law passed in 1972 that allows millions of women to use sports for their athletic, academic and professional development.

In Olympic sports, women benefit from a special status that comes from American football, an exclusively male sport that awards 85 scholarships to each team, so universities have to offer the same number of scholarships to women’s sports in order to fulfill the law of equality. This means that in sports where there are both men and women, such as tennis, athletics, swimming or football, there are more scholarships and they are higher for women than for men. It also makes the NCAA create and develop other women-only sports, such as field hockey, beach volleyball, equestrian, triathlon or rugby.

However, Spanish girls on scholarships still make up only the approximate third of the total, a number that the AGM wants to increase. “We always highlight the opportunities Spanish athletes have thanks to the equality policies of American universities. In fact, this year, the average scholarship for girls is 20% higher than their peers,” Corrales concludes. “Although we still have a long way to go, we are very pleased to see the increased interest in athletes in the opportunities available to them in the United States, especially in recent years, where we have reached 120 students per course.”

Spain, the main origin of soccer players and tennis players in US universities

Foreign student-athletes at top US universities have grown 46% in the past five years, particularly in sports such as tennis (where international student-athletes outnumber nationals), soccer (soccer), swimming, athletics, or golf.

In the case of our country, Spanish student-athletes, with a total number of about 2000, are the fourth largest group, after Canada, the United Kingdom and Germany.