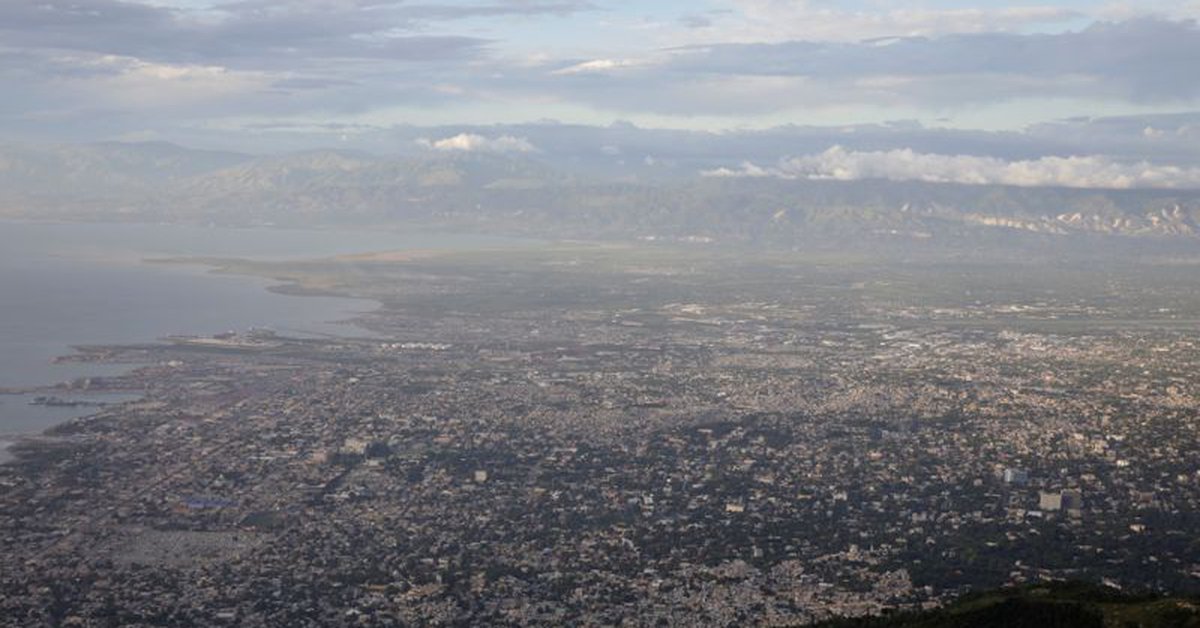 by Gesika Thomas and Brian Ellsworth

PORT-AU-PRINCE, Oct 17 (Reuters) – A group of its missionaries have been kidnapped in Haiti, an American Christian aid organization said on Sunday, another sign that gangs in the Caribbean nation are facing political and economic woes. were becoming increasingly adventurous.

The group was in Haiti to visit an orphanage when their bus was hijacked outside the capital Port-au-Prince on Saturday, according to accounts from other missionaries, a spike in kidnappings following the assassination of President Jovenel Mois. in between.

Ohio-based Christian Aid Ministries said there was no information on who was behind the kidnapping or where the group, which includes 16 Americans and one Canadian, was taken.

“We are seeking God’s direction for a solution, and officials are looking for ways to help,” he said in a statement.

A spokesman for the Haitian police said they had no information to describe the incident.

The US State Department said it was aware of the reports. US embassies usually do not release information about citizens due to privacy regulations.

The Canadian government said it was working with local authorities and groups to gather more information.

Kidnappings have been on the rise in Haiti for months as the poor country’s economy continues to deteriorate, although abduction of foreigners is relatively rare.