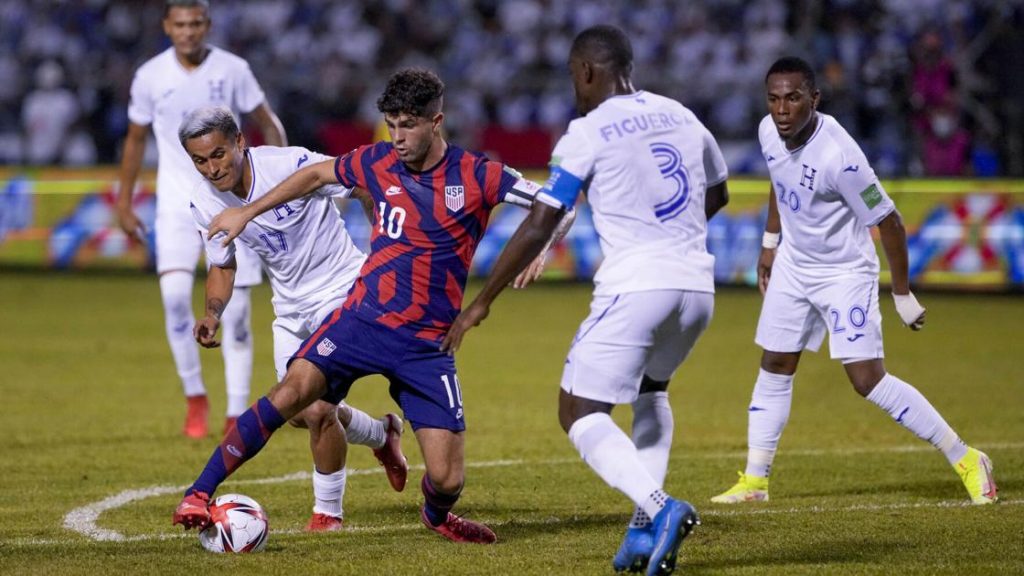 The British government keeps Panama on its list of countries at high risk for the coronavirus pandemic. As a result, the US team may suffer the absence of its star Christian Pulisic and other players from UK clubs in the October 10 duel with his Panamanian counterpart, in the CONCACAF World Cup qualifying rounds.

The US visits Panama in the midst of home games against Jamaica on October 7 in Austin, Texas, and against Costa Rica on October 13 in Columbus, Ohio.

Britain is asking all who visit a country on its red list to serve a 10-day quarantine upon arrival in England. The 10 October match in Panama before the Columbus Pulisic match will prevent Chelsea from joining for the Premier League at home in Brentford on 16 October and for their Champions League home game against Malmo four days later.

USA coach Greg Berhalter may have to leave Pulisic and other elements of the British club in US training between the two matches at home, causing Berhalter to call in for further reinforcements.

Pulisic was one of five Americans playing in England called up by Berhalter for the first three qualifying matches for Qatar 2022 in September: a goalless draw in El Salvador, a 1-1 draw at home against Canada, and a .4-1 victory in Honduras. .

The 22-year-old striker sustained an ankle injury during the second half of the win over Honduras on September 8. Pulisic did not play in Chelsea’s 3-0 win over domestic Aston Villa last weekend or in their 1-0 Champions League win over Zenit St Petersburg on Tuesday. He will not be available for Sunday’s match against Tottenham.

See also  Norma Palafox dedicated an emotional message to her mother: I had the best