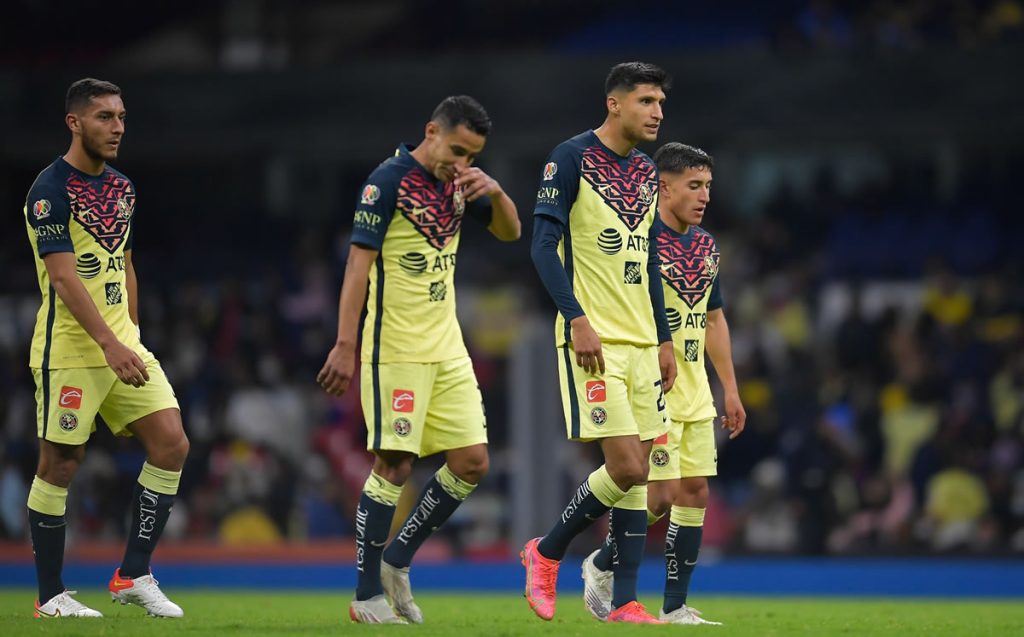 after America’s loss to Atlas With a score of 2-0, Gilberto AdamSantiago Solari, technical assistant, said this You shouldn’t exaggerate at the start of the tournament Where the Eagles hardly add one point out of six possible points.

“They make a drama where it doesn’t exist. Lost match in 3 history, our goal is clear. It is a disaster that hurts us, but this is not over yet. The previous tournament we were leading the whole tournament, defending with the fewest goals, but nobody says that. We’ll recover emotionally and we’ll see in the end. We will work on finding the championship step by step. “Not to make a drama,” he said at a press conference.

Adam emphasized that the result against the current Mexican soccer champion has since been misleading They thought they were better than Rugenigros at the Azteca Stadium.

“When things don’t go well and you lose, you worry more. We loved the way the team works, and there is always room for improvement. We kept our cool in this part because the team defended itself with the ball. In general, the team worked well.We have a bad taste in our mouths not to get the three points, but it’s not about deserving, it’s about getting.”