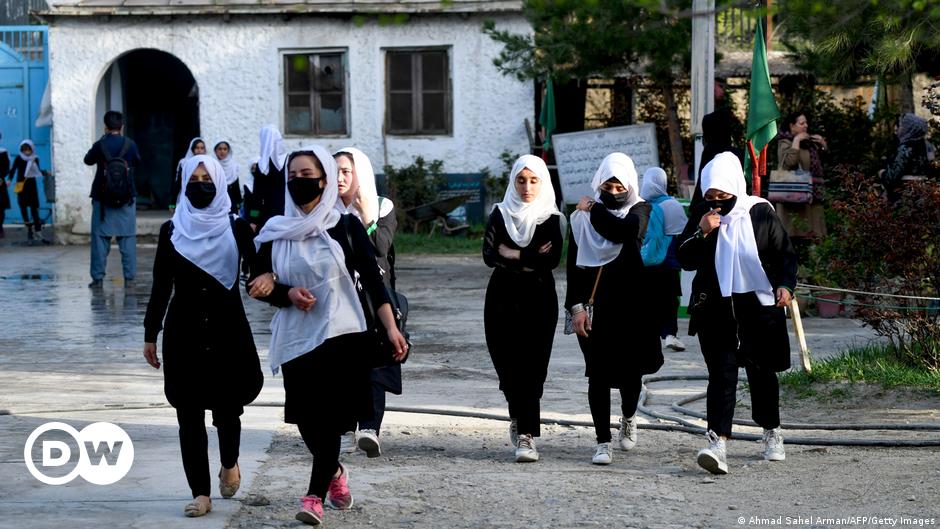 The United States announced, on Friday (3/25/2022), the cancellation of the Doha talks, Qatar, with the Taliban, due to its decision to prevent Afghan women from enrolling in secondary schools.

“We have canceled some of our engagements, including planned meetings in Doha about the Doha Forum, and are making clear that we view this decision as a potential turning point in our engagement,” State Department spokeswoman Galina Porter said.

The Doha Forum will be held on Saturday and Sunday in the Qatari capital.

The Taliban, who seized power in August and is seeking international recognition, closed girls’ schools this week, just hours after they reopened after seven months of closure.

“This decision, if not reversed quickly, will severely harm the Afghan people, the country’s economic growth prospects and the Taliban’s ambition to improve their relations with the international community,” the spokeswoman said.

“For the sake of Afghanistan’s future and the Taliban’s relationship with the international community, we urge the Taliban to fulfill their obligations to their people,” he said.

“We support Afghan girls and their families, who see education as a way to unlock the full potential of Afghanistan’s society and economy.”

The UAE ambassador to the United Nations, Lana Nusseibeh, denounced the “arbitrary decision” of the new Afghan government in a statement on behalf of ten countries (the Emirates, Norway, Albania, Brazil, France, Gabon, Ireland, Mexico, the United Kingdom and the United States).

A setback for the commitments made

She added that the decision was “a setback for the Taliban’s own commitments in recent weeks and months” and a “deeply disturbing step backwards”.

The United Nations High Commissioner for Human Rights, Michelle Bachelet, and the Director-General of UNESCO, Audrey Azoulay, have also denounced in recent days the ban on Afghan women returning to secondary school.

France, Italy, Norway, the United States, Canada and Britain, as well as the High Representative of the European Union, have warned that the decision will have “consequences beyond its harmful impact on Afghan girls”, and may harm the ambitions of Afghanistan “a respected member of the community of nations.”

Norway hosted talks in January between several Western countries and the Taliban. In these meetings, Kabul seeks international recognition and funding, while the country plunges into a serious humanitarian crisis.

Since taking power, the Taliban have imposed severe restrictions on women’s rights to education and work.