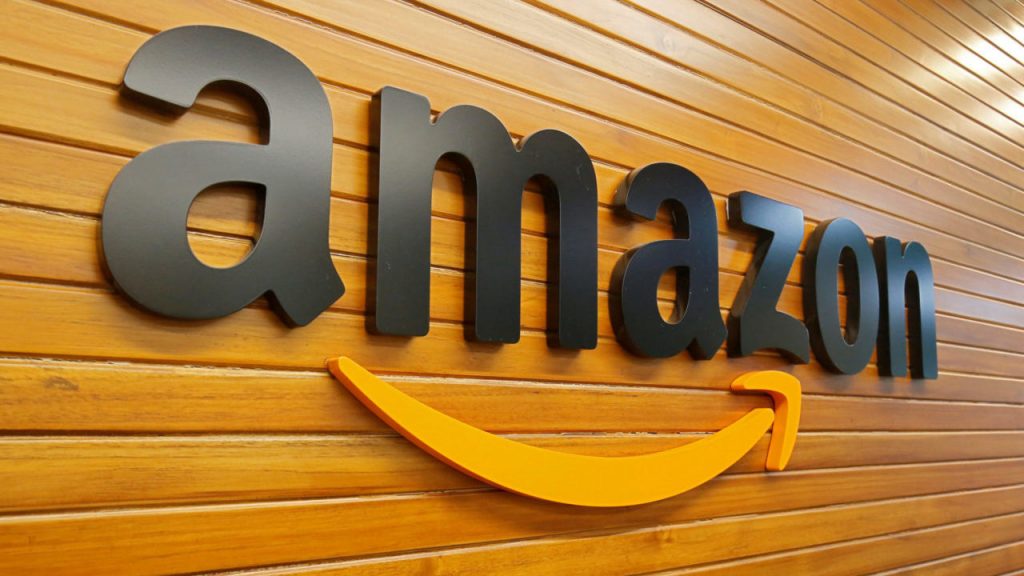 Reuters. – Amazon.com is seeking approval from US telecom regulators to deploy more than 4,500 additional satellites as part of the company’s effort to bring broadband internet to areas around the world that lack high-speed service.

Amazon had previously said it plans to spend at least $10 billion building 3,236 of these satellites through its Project Kuiper program.

Late Thursday, it requested approval from the Federal Communications Commission (FCC) to deploy a total of 7,774 satellites for the project.

On Monday, Amazon requested FCC approval to launch and operate two satellite prototypes by the end of 2022.

In its presentation, the company said the satellites will “serve homes, hospitals, businesses, government agencies and other organizations around the world, including geographies that still lack reliable broadband.”

“Although connectivity has improved globally, only 51% of the world’s population and 44% of the population of developing countries are connected to the Internet,” the company said.

In 2020, the Federal Communications Commission (FCC) approved Project Kuiper’s plan for a group of low-Earth orbiting satellites to compete with the Starlink network built by Elon Musk’s SpaceX. Amazon has repeatedly clashed with Musk, who it recently accused of ignoring government-imposed rules.

The company said this week that it “expects a multi-orbit future for satellite technologies. With the growing demand for satellite communications, diversity in frequencies and orbital systems will be required to meet the unique requirements of customers.”

See also  ENIAC Celebrates Its 75th Anniversary: ​​The Story of the Technological and Male Successfulness of the First Computer | Technique